How Could the #1 Story of the Year Be Something That Might Not Even Be True? 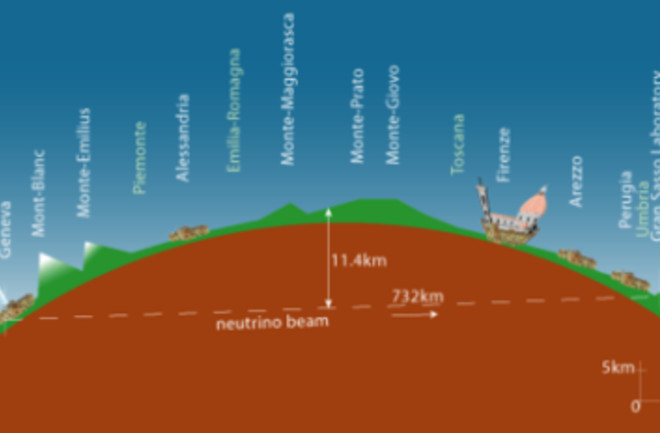 In the 2011 edition of our annual Top 100 Stories of the Year issue, DISCOVER chose the OPERA experiment's announcement of neutrinos that apparently move faster than light as the #1 story. This raises the question of whether the top spot should go to a "discovery" that many researchers think is wrong. After much heated debate, we landed on not one but two answers. First, there is the extraordinary nature of the experiment itself. Shooting shadowy neutrinos through 454 miles of rock and then collecting and precisely measuring them at the other end is a historic technical achievement, one that may turn up new physics even if this particular result does not hold up. Second, and more important, there is the inspiring nature of the claim. This is the most credible evidence in years that our basic understanding of space and time needs an overhaul. No physicist believes that relativity has all the answers and that humans now understand everything there is to know about how the universe works. Someday some experiment will lead to insights that eluded even Einstein. If the neutrino experiment does not achieve that, it certainly points the way.

See our gallery of all top 100 stories of the year here.