Obama brought a big policy improvement, and researchers made big leaps with the science. 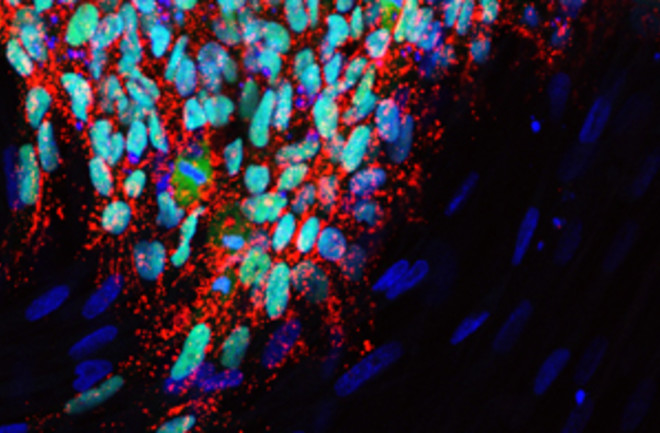 For eight years, stem cell researchers chafed at restrictions limiting government funding to a handful of preexisting cell lines. Then on March 9, 2009, President Obama signed an executive order freeing federal funds for work on any type of stem cell, including cells derived from unused embryos at in vitro fertilization clinics. Stem cell research, already in high gear, has taken off since then.

The first clinical trial using embryonic stem cells to treat paralysis was approved by the Food and Drug Administration even before the new order. At the same time, other researchers have found ways to bypass the embryo, spurred in part by the earlier restrictions. Recent studies have shown how to reprogram adult cells into non-embryonic stem cell lines called induced pluripotent stem cells—“pluri­potent” meaning that they could give rise to almost any category of cell.

• In January, the FDA gave the biotech company Geron a green light for the first human clinical trial of a paralysis treatment using embryonic stem cells. The trial is based on work from University of California at Irvine neuroscientist Hans Keirstead, who enabled paralyzed rats to walk again by coaxing embryonic stem cells to differentiate into the spinal cord cells that the rats had lost during injury.

• In March, a University of Wisconsin team reprogrammed skin fibroblasts into embryonic stem cells without incorporating the viral or other foreign DNA that can lead to complications like cancer. Instead of manipulating the cells with a virus, as other researchers had done, the Wisconsin team used so-called circular DNA, loops of DNA that exist outside of the primary genome. “When the cells proliferate, they lose the circular DNA naturally because it’s not very stable,” says Jun­ying Yu of Cellular Dynamics, coauthor of the study.

• This summer, three separate teams of researchers—two in China, one in California—reported the birth of healthy mice generated solely from induced pluripotent cells. The most prolific cell line, made at the Scripps Research Institute in La Jolla, produced live baby mice 13 percent of the time.

• Combining stem cells with gene therapy, an international collaboration announced the success of a pilot study to treat X-linked adrenoleukodystrophy (ALD), a fatal brain disease caused by a mutation of the gene coding for the ALD protein. As reported in Science in November, the researchers removed patients’ bone marrow (which contained stem cells with the damaged gene) and repaired the cells with healthy genes delivered by a retrovirus. After bone marrow containing the defective gene was eradicated with chemotherapy, stem cells with the healthy gene were transplanted back into the patients, and the progression of the disease was stopped.

The ultimate goal is to produce pluripotent cells by purely chemical means within the body to regenerate damaged parts and to treat disease.