#4: Climate Science Wins a Round, But the Campaign Goes Poorly 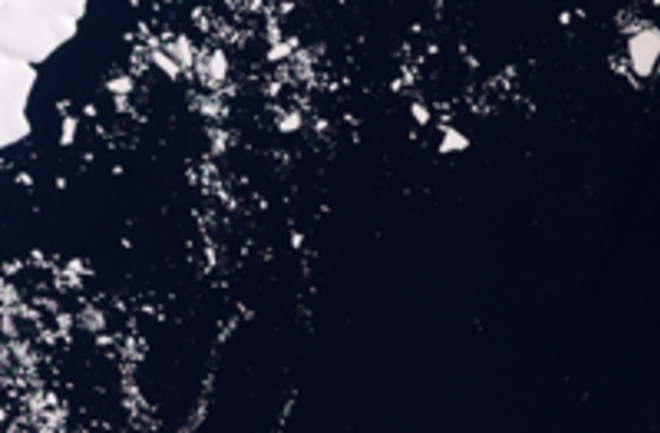 In 2010 climate researchers struggled to move past the controversy that had rocked their community the year before. The accusation was incendiary: that scientists had grossly exaggerated the case for global warming by manipulating their data. The evidence was murky: more than 1,000 e-mails and documents exchanged by leading climate scientists, which had been hacked from their computers. But the verdict, as delivered by five separate investigations, was clear: The accused scientists were exonerated of any misconduct.

Three British investigations focused on the Climate Research Unit at the University of East Anglia, site of the stolen e-mails and a leading center for studying global warming. Meanwhile, two American panels examined the integrity of Michael Mann, a prominent climate researcher at Pennsylvania State University. All five groups concluded that none of the scientists had violated academic standards. “We find that their rigor and honesty as scientists are not in doubt,” declared a report headed by Sir Muir Russell, chair of one of the British investigations.

Lisa Graumlich, a University of Washington paleoecologist who served on another British group, led by Lord Ronald Oxburgh, looked into a broader charge: whether there was something “fundamentally broken” about the integrity of the Climate Research Unit. Such charges, she determined, were baseless. On the contrary, as the Ox­burgh panel’s final report (pdf) put it, the attacks leveled against the scientists “showed a rather selective and uncharitable approach to information made available by the CRU.” Michael Mann was more blunt. In an e-mail to me, he asserted that the people who attacked his work “don’t have the science on their side, and they surely know this. So smears and disinformation are all they have left.”

Despite the vindications, climate researchers spent much of 2010 defending their science. The year began with members of the Intergovernmental Panel on Climate Change (IPCC) disavowing part of its 2007 report. The panel had written that the glaciers of the Himalayas could vanish by 2035 but in January retracted the statement (pdf) as “poorly substantiated.” A storm of scolding news coverage followed. According to a 2010 Gallup poll, 48 percent of Americans believe reports of global warming are exaggerated, up from 41 percent in 2009.

Climate policy, too, stalled in 2010. Over the summer President Obama sketched a concept for a cap-and-trade bill that would legislate significant cuts in the United States’ carbon emissions, but widespread skepticism—along with a weak economy—forced Senate majority leader Harry Reid to concede last July that such a bill would not pass. Last year China surpassed the United States (pdf) as the world’s leading investor in renewable power, according to the Pew Environment Group, a development with an obvious double-edged message.

Meanwhile, atmospheric carbon dioxide levels continue to climb, up about 20 percent over the past half century. John Houghton, the former head of the science working group of the IPCC, says to limit the worst effects of climate change in the decades ahead, greenhouse-gas emissions will have to peak before 2020. Unless major strides happen quickly, there seems little chance of that happening. “The global warming story is unequivocal, really,” he says. “It will be a major problem for the next generation.”