"Living Library" of Fruit Plants May Fall to Russian Bulldozers 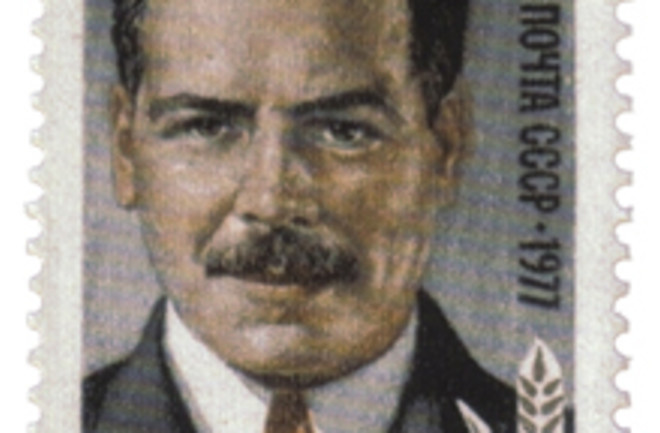 The Pavlovsk Experimental Station, near St. Petersburg, Russia, was founded in the 1920s. About 90 percent of the plants grown there occur nowhere else, making the collection an island of agricultural biodiversity. And the station soon may be knocked over to make way for a housing development. The station's operators at the Vavilov Institute of Plant Industry lost a court ruling this week, so the land upon which all those plants sit will be given to the Russian Housing Development Foundation. The plant scientists bought themselves an extra month with an instant appeal, but the situation looks grim.

"We expected to lose," agrees Cary Fowler, executive director of the Global Crop Diversity Trust in Rome, who has spent months campaigning against the station's destruction. "Our real hope lies with President Medvedev and Prime Minister Putin, who could both override the decision of the courts. At least the higher appeal will give us time to mobilize more people and hopefully get through the gates of the Kremlin," he adds [Nature].

Pavlovsk station is home to more than 5,000 different varieties of plants, including kinds of berry, cherry, and pear that exist no place else. But with Folwer's hopes for the station's salvation dimming, the pertinent question seems to be: Why not just move? The problem, he says, is that we're talking about whole plants and not just seeds. Fowler says the plants in the collection are difficult to grow and can't be stored in a seed bank, like the famous one now operating in the Svalbard Islands of Norway

that stores the seeds of important crops in case of Armageddon. Workers would have to uproot the plants, and Fowler says there's no other suitable location in Russia, so the station's keepers would have to try to move their collection abroad—if that's even possible.

Most of the unique fruit plant strains do not reproduce asexually, and are pollinated by other strains, so their seeds do not necessarily yield adult plants that mirror the characteristics of the parent plant.... "It's a valuable and unique collection of strains, and its loss would be a serious blow to agriculture," agreed Peter Raven, director of the Missouri Botanical Garden [The Scientist].

Expect the Pavlovsk scientists to keep up the fight as long as they can: They have a history of taking their plants personally.

The Pavlovsk facility earned a special place in Russian history during the World War II siege of the city, then called Leningrad, when 12 scientists chose to starve to death rather than eat the precious seeds [Los Angeles Times].

Related Content: DISCOVER: The Numbers on Seeds, From the Largest to the Oldest to the Safest