#20: The “Doomsday Vault” Stores Seeds for a Global Agriculture Reboot 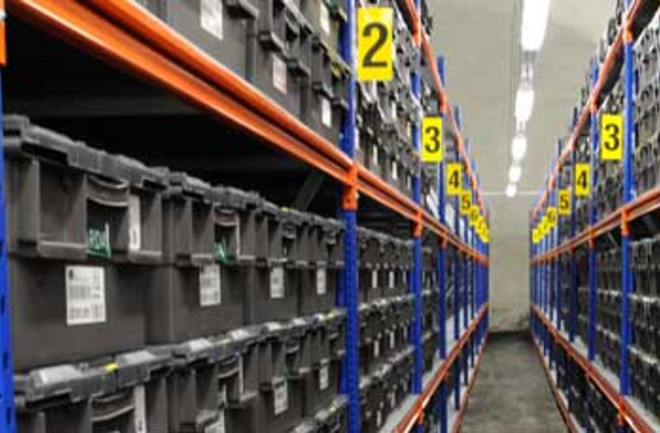 On February 26, 2008, on a rocky seashore hundreds of miles north of the Arctic Circle, the Svalbard Global Seed Vault opened for business, receiving its inaugural shipment of seeds from around the world. Nicknamed the Doomsday Vault, the structure is built on Spitsbergen, the largest island in the Svalbard archipelago in Norway, and is designed to preserve hundreds of thousands of seed types from across the globe. Created by the Norwegian government and funded by foundation donors, the vault is built to withstand centuries of climate change, natural disasters, and even a nuclear attack. Now locked in the chamber deep inside a frozen mountain are seeds contributed by more than 100 countries.

The Svalbard site is a second line of defense, on top of individual nations’ agricultural seed banks. Altogether, these banks house millions of seeds of remarkable diversity—including about 200,000 types of wheat and 30,000 types of corn—and provide backup seeds after crop-destroying events like typhoons and mudslides. Even if a national bank is destroyed, the Svalbard vault assures that the plants will soldier on.