It's true that concussions are defined as "mild" brain injuries — but you still need to take a hit to the head seriously. 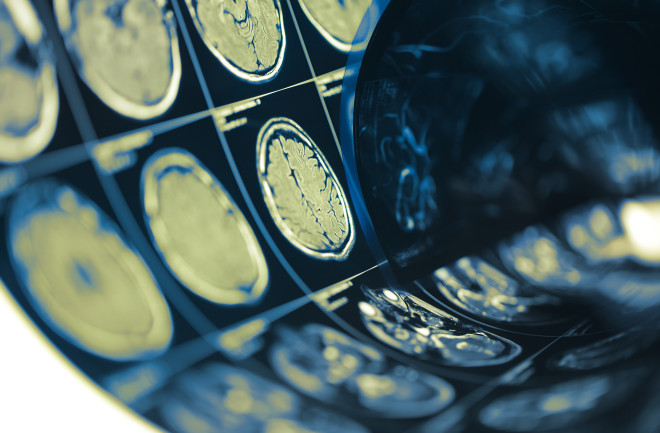 When characters in books or movies get whacked on the head, they’re out like a light. (Or, if it’s a cartoon, they see little stars swirling around their head before everything goes dark). A bit later, they often wake up and ask some version of, “Where am I?” It's practically cliché in fiction, but it’s actually a pretty good description of what happens when you get a real concussion.

The Science of Concussions

Your skull is there to protect your brain — and it usually does a pretty good job. In addition, between brain and bone there is a cushioning layer of fluid. Still, a big enough bump on the head can jerk the brain around inside this protective bath, or even slam it against the inside of the skull. This trauma can damage brain tissue, twisting or stretching neurons. Roughing up these neurons can cause changes to your brain’s metabolism and alter some of the chemical makeup of the brain, explains Hollis. “It’s the same thing that happens in more serious brain injuries,” he says, “just on a much smaller scale.”

One key to determining whether a head injury is a concussion or a more serious brain injury is the length of time you’re unconscious. With a concussion you're out for only a brief time — maybe as little as a couple of seconds, says Hollis. “Technically, it could actually be up to 30 minutes and still probably be considered a concussion.”

And yes, just like in the movies, you might wake up wondering where you are. Brief loss of memory, disorientation, and confusion are also hallmarks of concussion. If those symptoms last longer than about 24 hours, then the head injury is considered moderate or severe.

Take It Seriously, But Not Too Seriously

Once more serious brain injury has been ruled out — no bleeding or swelling in the brain — treatment is fairly simple: rest, with a gradual return to activities. Not that long ago, if you had a concussion, you’d have been advised to hang out in a dark room, mostly sleeping, for two or three days.

These days, concussion patients are usually advised to stay home from work and avoid strenuous activities for two or three days. However, normal activities around the house, as long as they don’t involve too much exertion, are fine. It’s a lot like recovering from a muscle injury — listen to your body and gradually return to normal activities as you feel up to it.

That’s usually enough to set you right. The vast majority — 85 to 90 percent — of those who get a concussion make a full recovery within weeks to months, says Hollis. But 10 to 15 percent continue to have symptoms, such as headaches, dizziness, and attention or memory problems. These unfortunate few are diagnosed with post-concussion syndrome.

Although a concussion is by definition mild, it still needs to be taken seriously. Physicians warn that you’re more vulnerable to a second concussion while you’re healing from the first, another reason to take it easy and avoid the athletic field until you’ve fully recovered. Repeated hits to the head can lead to chronic traumatic encephalopathy, or CTE, a degenerative brain disorder that's thought to be caused by repeated concussions. It's particularly linked to contact sports like boxing and American football — 110 out of 111 former NFL players received a postmortem CTE diagnosis in a 2017 study.

Medicine has come a long way in how it deals with concussions. At one time, concussions were unrecognized and ignored, says Hollis. Now we take them seriously, as we should. But we may have overcorrected. “It's important to be aware of concussion; it's important to treat them appropriately,” he says. “But it’s also important not to be alarmist. If you have one concussion or two concussions, you're gonna be just fine. It's really not something that people need to be as scared about as a lot of people are these days.”

You might not recover from concussion as fast as the hero in an action movie, but chances are very good that concussion will leave you with no lasting damage.