Drinking Too Much Milk Could Kill You

And we don't just mean in one sitting. 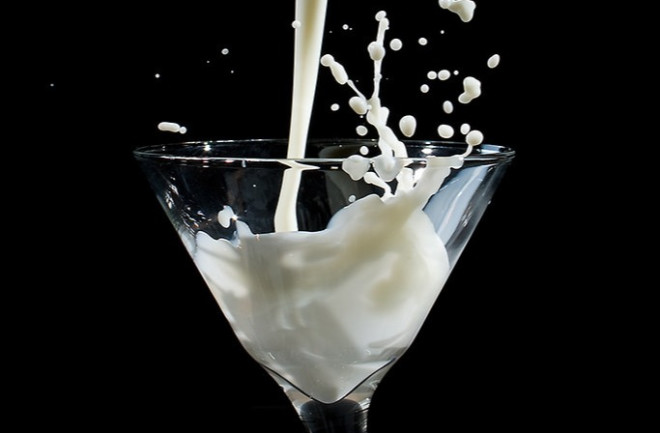 Are you lactose intolerant? If so, it looks like you’ve dodged a bullet: according to this study, high milk consumption (more than one glass a day) is associated with a higher risk of mortality in both men and women. The data come from a large study that took place in Sweden in the ’80s and ’90s. One of the main results is that each daily glass of milk increases risk of death in both men and women and, contrary to popular belief, actually increases the risk of bone fractures in women. The authors caution that these associations could be affected by confounders and reverse causation (e.g., women who were already at a high risk of bone fractures tend to drink more milk). But even so,  I think I’ll stick to my almond milk, just in case.

Milk intake and risk of mortality and fractures in women and men: cohort studies

“Objective: To examine whether high milk consumption is associated with mortality and fractures in women and men.

Main outcome measure: Multivariable survival models were applied to determine the association between milk consumption and time to mortality or fracture.

Conclusions: High milk intake was associated with higher mortality in one cohort of women and in another cohort of men, and with higher fracture incidence in women. Given the observational study designs with the inherent possibility of residual confounding and reverse causation phenomena, a cautious interpretation of the results is recommended.”