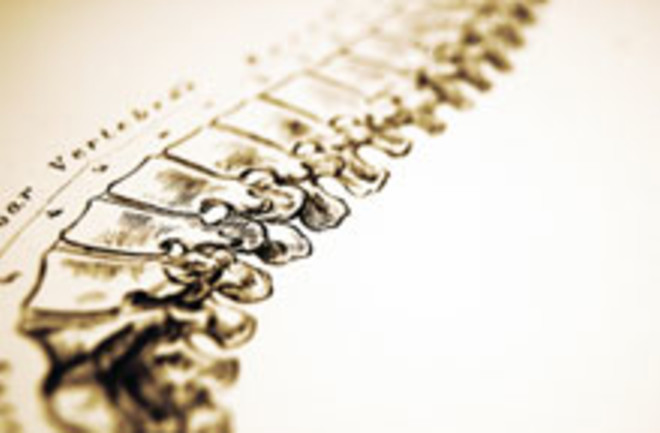 A week-and-a-half after the first-ever human clinical embryonic stem cell trial was put on hold, Geron Corp. announced why: microscopic cysts that arose in laboratory animals but did not spread to other locations in the animals' bodies. In January, the FDA granted the company permission to begin using its stem cell treatment on patients with spinal cord injuries--but then the trial was delayed before the first patient could be enrolled. Although cysts developed occasionally during previous animal trials, they occurred more frequently in the more recent experiment. Geron was quick to point out, however, that the cysts

were small and did not appear to be harmful in any way. In fact, the statement pointed out, cysts are not uncommon in victims of spinal cord injury, developing in the spinal cord scar tissue in up to 50% of patients [The Scientist]. In addition, the cysts did not develop into teratomas, a type of tumor that develops from pluripotent stem cells.

Geron said the company is working with the FDA to investigate the issue, and company officials are confident that the trial will soon be back on track. The FDA offered no comment regarding Geron's announcement, saying they

"neither confirm nor comment on clinical holds" [The Scientist].