It has a variety of potential uses—potential buyers have discussed using the tunnels for energy generation, secure storage, and mushroom farming—and is definitely one-of-a-kind. 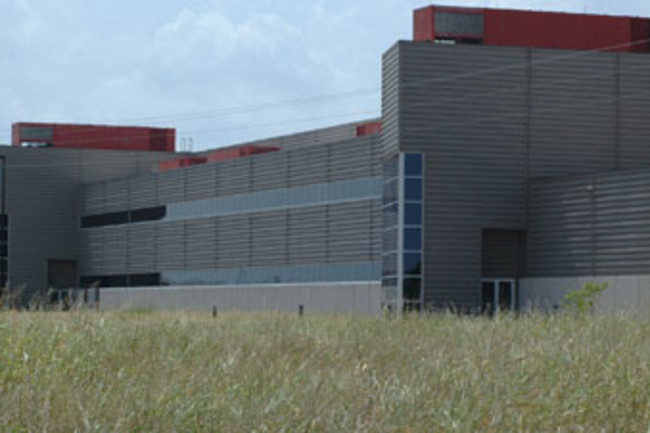 $6.5 million: The initial asking price for the 135-acre property in Texas that two decades ago was supposed to be the site of the world’s most powerful particle accelerator, the Superconducting Super Collider. Congress canceled the project in 1993 after spending $2 billion (300 times the site’s current price) to construct eight buildings and 14 miles of underground tunnels. Bryan Loewen, a real estate agent at Newmark Knight Frank who is handling the sale, says he's close to having the unique facility under contract with a buyer, and it may close by the end of the year.

As for what's in the tunnels now, nobody has accessed them since the government closed the facility down in the mid-90s. “There are all kinds of wild theories about them,” says Loewen. “Jimmy Hoffa’s down there—a lot of random stuff.”