How Do Stars Produce and Release Energy?

Stars generate energy through nuclear fusion. Here’s an easy explanation into how the process works. 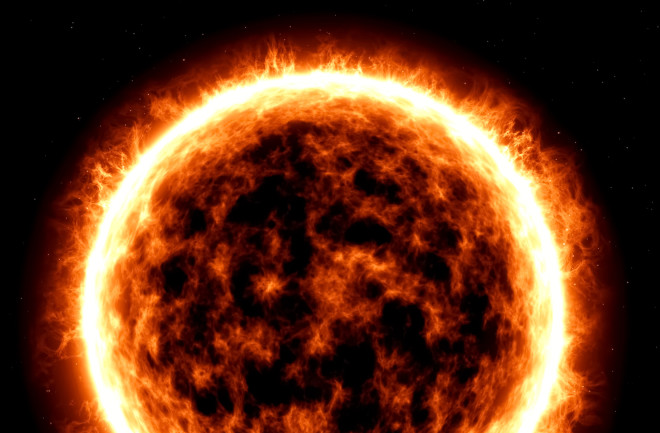 You don’t have to be a scientist to know that stars shine. It’s what they’re known for. But how and why they shine was unknown for thousands of years, and only became clear in the 20th century, as humans puzzled out the power of nuclear fusion.

To understand how stars shine, it’s important to know one more basic fact about stars: they’re incredibly massive. The presence of that much material in one area gives rise to a gravitational force strong enough to dictate the path of planets billions of miles away. Close up, that gravity crunches atoms together. And squeezing two atoms into one creates a powerful burst of energy, as humans witnessed firsthand when they built their own fusion bombs. Stars spend most of their lives repetitively compressing two hydrogen atoms into a single helium atom – plus a lot of energy, which is released as light and heat.

Stars can squeeze various types of atomic fuel together, and it’s through this process that we get almost every element in the universe. The Big Bang only created hydrogen, helium, and a tiny bit of lithium. Stars created everything else, including most of the atoms in your body.

The energy that process releases is actually what keeps the star’s gravity from collapsing it entirely. A star lives while there’s balance between the outward push of energy from nuclear fusion and the inward press of gravity. A star dies when it runs out of fuel and the balancing act ends.