Charged With a Crime? Better Check Your Facebook Pictures 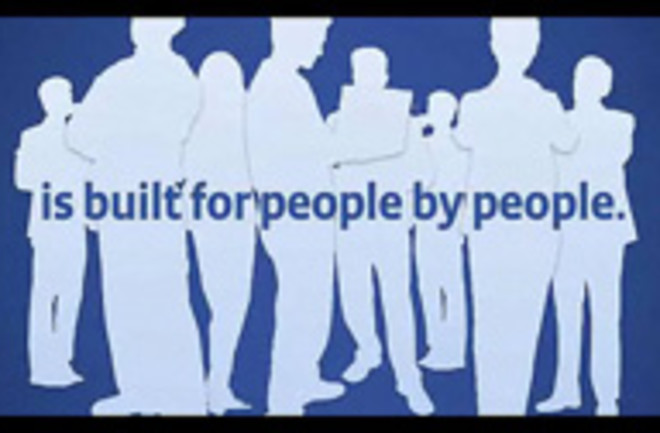 Earlier this year, the realms of law and new media collided when Lori Drew was hit with federal charges for creating a fake MySpace page and harassing a neighboring teenager, who then committed suicide. In another case of courtrooms v. technology, prosecutors are reportedly searching Facebook and MySpace for photos of defendants to use as character evidence in sentencing hearings.

CNN reports that party photos and pictures of defendants drinking or looking unrepentant have resulted in harsher sentences for people charged in drunk driving accidents, with prosecutors presenting the incriminating pictures as evidence that the defendant lacked remorse.

In one instance, a prosecutor showed the court a Powerpoint presentation of party photos that had been posted on Facebook by a 20-year-old defendant after he nearly killed another driver in a three-car collision. The pictures depicted him at a Halloween party dressed as a prisoner in an orange jumpsuit labeled "Jail Bird." The judge slammed him with a two-year jail sentence.

A girl charged in a fatal drunken driving crash also had photos from her MySpace page downloaded by prosecutors, who used them in their pre-sentencing report. The pictures, posted after the crash, showed her holding a beer bottle and wearing a "a belt bearing plastic shot glasses." Her sentence was more than five years.

Given that there's no reason prosecutors can't or won't mine these sites for character evidence, technology is in essence handing these defendants a noose to hang themselves with. Still, there's the danger that a photo taken out of context can be disproportionately damning. In the 20-year-old's case, he was remorseful enough to drop out of college and write apologies to the victim and her family. But the image of him sticking his tongue out at a party is far more likely to color a judge's (or anyone's) perception—a phenomenon that's been proven by more than anecdotes.