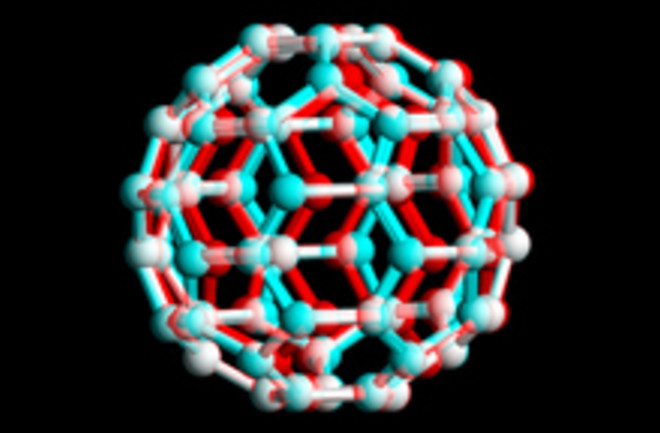 In the first known case that appears to link nanoparticles to health problems in humans, seven women fell ill after working with paint containing the particles at a factory in China, and two later died, according to an article in the European Respiratory Journal. However, some other experts debate the paper's conclusions, saying that more mundane toxic materials are to blame. The women developed itchy eruptions on their arms and faces, along with breathing problems, after working without proper protection at a factory producing paint that contains nanoparticles, which can be as tiny as one-billionth of a meter, or one nanometer. The women were all found to have

ball-like collections of immune cells in the lining of the lung that form when the immune system is unable to remove a foreign body. They also had excessive, discoloured fluid in the lung lining. Particles around 30 nanometres in diameter were found in lung fluid and tissue [Nature News].

Sporadically used cotton gauze masks were the only protection the women wore during the five to 13 months they worked spraying paint on polystyrene boards in an unventilated room, and it's likely they breathed in smoke and fumes. Once the factory was closed, no additional workers fell ill. Although there is no way to be sure that the workers' health problems stemmed from contact with nanoparticles, the researcher team that conducted the investigation says that

"It is clear that the symptoms, the examination results and the progress of the disease in our patients differ markedly from respiratory pathologies induced by paint inhalation" [Telegraph].

Laboratory tests have shown that nanoparticles can damage rats' lungs, but this is the first time that researchers have claimed to have found proof that nanotechnology threatens human health. However, not everyone agrees that the case is closed. Respiratory toxicologist Ken Donaldson

doubts that nanoparticles are to blame. He says the symptoms are more typical of chemical exposure. "I don't doubt that nanoparticles were present, but that does not mean they were the main arbiters," he says. Donaldson says that the plastic material the patients worked with is the more likely culprit [Nature News].

All the researchers agree that further studies must be done to understand whether these tiny particles pose a danger due to their ability to slip through skin and be easily eaten or inhaled. Despite the uncertainty about nano-risks, nanotechnology is increasingly being used in the manufacture of commercial products like

Just today, several consumer advocacy and environmental groups issued a report noting that the nanoparticle-containing sunscreens have not been shown to have any additional benefits, and could pose potential risks. Related Content: 80beats: Nanotech Products on the Market May Have Unknown Health and Safety Risks 80beats: Nanoparticle “Smart Bomb” Could Stop Cancer’s Spread