What Color Were Dinosaurs?

We know a lot about dinosaurs. But this question has stumped scientists for decades. 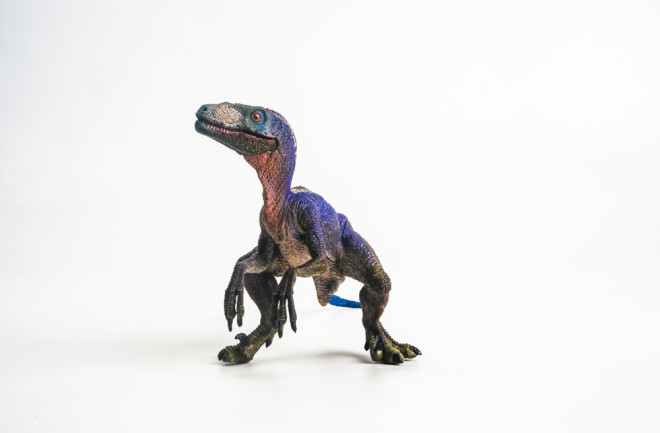 Asking what color dinosaurs were is like asking what color birds are. The group is huge and diverse, and if you pick a shade, you’re likely to find it somewhere. But despite the resigned belief that we’d never know what palettes dinosaurs wore, recent research has started to fill in the Mesozoic brushstrokes.

The key is something paleontologists previously mistook for bacteria. Fossil feathers and skin can preserve tiny, round and oblong organelles called melanosomes. These itty-bitty bodies carry pigment and, in modern birds, help create shades like black, gray, red — and even iridescence. By comparing melanosomes in fossil feathers with those of modern birds, we can get an idea of what colors some dinosaurs were.

The little dinosaur Anchiornis looked something like a magpie with a punk-rock crown of red feathers, for example, while the armored dinosaur Borealopelta was rust red on top and light below — counter-shading that would have helped this herbivore blend into its forested habitat. And this is about more than painting dinosaurs by the numbers. Understanding the color patterns of dinosaurs can help paleontologists investigate where dinosaurs lived and how they behaved.