Are Pain-Free Animals the Future of Meat? 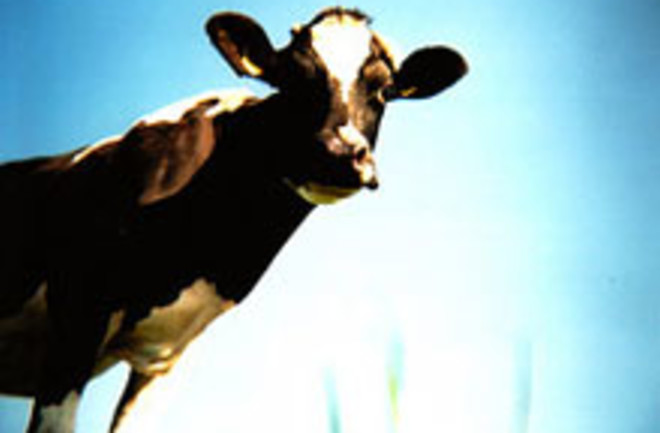 Meat may be tasty, but many people object to way that chickens, cows, and other animals are treated at so-called "factory farms," which produce massive amounts of edible flesh. So could animals that have been genetically engineered to not feel pain (or at least not be bothered by the sensation) offer a solution to an ethical dilemma posed by these meat factories? That's what one philosopher asked in a paper published in the journal Neuroethics, concluding that we have an ethical duty to consider the option. "If we can't do away with factory farming, we should at least take steps to minimise the amount of suffering that is caused"

by practices such as de-beaking chickens without anesthesia, says author Adam Shriver. But because pain serves as an important warning sign, these so-called "pain-free" animals would still be able to sense pain--they just wouldn't be bothered by it. Researchers seek ways to eliminate the suffering caused by pain without tampering with the physical sensation

[New Scientist], says environmental health scientist Alan Goldberg. In any case, consumer opposition to the sale of meat from genetically engineered animals could preempt any attempt to try out pain-free animals.