Why Did Consciousness Evolve, and How Can We Modify It, Pt. II: The Supremacy of Vision 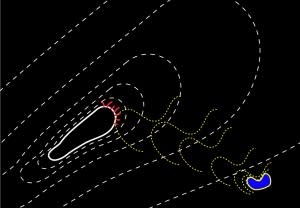