This Test Could Detect 'Hidden Consciousness' in Comatose Patients 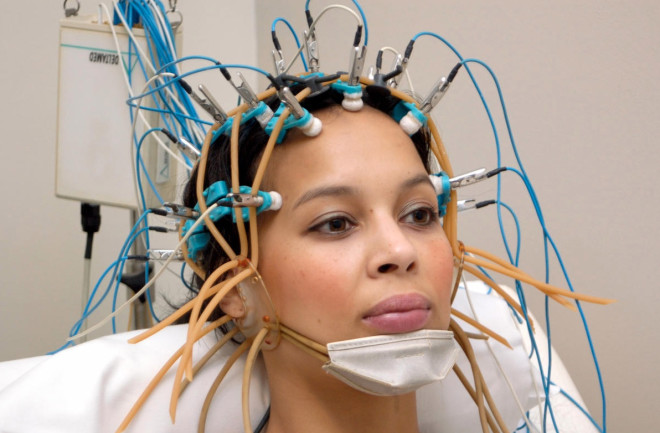 There are some things that life never prepares you for — like the phone call that a loved one is in a coma, and you’re responsible for making their end-of-life decisions if they don’t wake up. These decisions are further complicated by the fact that there’s no true test for consciousness, and it’s difficult for doctors to predict who will emerge from a coma and who won’t.

But in June, a team of researchers at the Columbia University Irving Medical Center said they’d found an effective tool for spotting signs of “hidden consciousness” in comatose patients. And it’s already readily available in nearly all hospitals around the world: electroencephalogram (EEG) machines that detect electrical activity in the brain.

The study, published in the New England Journal of Medicine, found that subtle patterns in brain activity could signal that a person is aware, but physically unable to show it. The researchers discovered hints of hidden consciousness in 1 in 7 people just days after sustaining a serious brain injury. A year later, the people who initially showed signs of hidden consciousness were more likely to have recovered.

The EEG work came after a similar study on hidden consciousness from earlier in the year. In February, a different research team found that functional MRI (fMRI), which detects brain activity based on blood flow, could also spot brain patterns that signal consciousness. However, use of fMRI comes with a high cost, and it’s challenging to perform these tests on someone with a brain injury and who might not be clinically stable. Patients would have to leave the safety of the intensive care unit, and potentially the hospital altogether, to be transported to an MRI machine.

This logistical challenge is particularly unfortunate because conscious states can fluctuate in a patient, says Jan Claassen, head of neurocritical care at Irving Medical Center, who led the new study.

“That is a disadvantage,” says Claassen. “[With fMRI], you have just a snapshot in time, whereas with EEG you can do it at the bedside — you can potentially repeat it again.”

When someone is unresponsive for days or weeks, doctors use a variety of tests to determine the likelihood of the person pulling through. But predictions tend to be inaccurate, which makes these new results encouraging. Of course, the researchers say more work is needed to better understand how EEG can be used to predict recovery across a range of different types of brain injury.