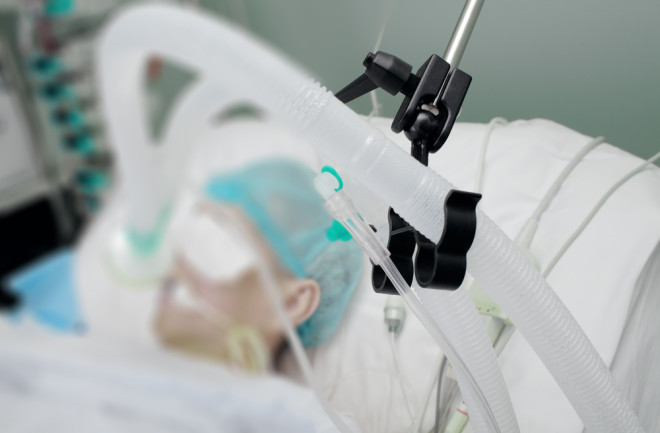 (Credit: sfam_photo/Shutterstock) New research from scientists at the University of Copenhagen and Yale University may offer a simple, yet powerful way to pull back the curtain on the true status of patients in a coma. Using a type of Positron Emission Tomography (PET) scanning, the researchers say they were able to predict with 94 percent accuracy whether a coma patient would wake up. Typically, determining who will emerge from a coma is based on a doctor's bedside exam, and they often make mistakes. They measured patients' brain activity using a specialized camera that detected emissions from a radioactive glucose analogue that was introduced into their brains. Glucose is what the brain gets its energy from — literally brain food — and by observing how much of the glucose was metabolized in the brain, the researchers were able to see how active the brain actually was.

Lighting the Brain Up

Researchers studied 131 patients in total, some of whom were in deep comas, as well as patients who displayed some basic responses to stimuli but were still considered to be comatose. By tracking the patients for a year, they established a level of cerebral energy turnover necessary for a person to return to consciousness: 42 percent. The diagnosis was grim for patients whose brains were operating beneath that threshold, most either died or remained in a coma — although one patient did progress to a slightly more responsive state. The prospects were much brighter for those who were totally unresponsive but had higher levels of brain activity: of 11 patients, eight recovered. They say that 42 percent of normal cortical activity represents a baseline for our brains — any lower and we just can't heal ourselves. The test could offer hope to those with family members in a coma, as well as give doctors a prognosis and help to establish a rough timeframe for recovery. In addition, it provides valuable insights on the question looming over every coma patient: when to pull the plug and allow them to die. The researchers published their work Thursday in the journal Current Biology.

Strong Link Between Energy Use and Consciousness

While the team acknowledged that they have not provided a definite causal link between glucose metabolism and brain activity, they say that their data strongly indicates such a relationship. Researchers say they reliably modeled a patient's level of consciousness based on their brain's energy consumption. They also looked at the differences between patients who had some level of response to verbal or visual clues, and found that the corresponding brain regions displayed greater signs of metabolism when compared to other parts of the brain, providing further evidence of the link between energy use and level of consciousness. In addition to applications for coma patients, this research offers insight into fundamental questions about human consciousness. Identifying a metabolic threshold for recovering consciousness in humans narrows down the search for the basic prerequisites of life in humans. In the future, the researchers hope to extend their observations of coma patients beyond a year, as many people remain in comas for much longer. They also hope to expand the sample size of their study and have their work replicated by other researchers.