Another psychologist resigns after a data detective's investigation 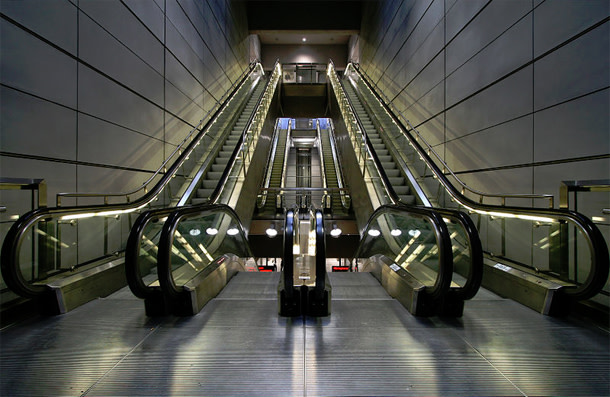 Last month, I wrote about the case of Dirk Smeesters, a psychologist who resigned from his Dutch University after an investigation found signs of misconduct in two of his papers. Unlike previous cases of fraud in psychology, Smeesters was busted not by internal whistleblowers who knew intimate details of his case, but by an external party who looked at his papers and did some statistical detective work. Last week, I interviewed Uri Simonsohn, the stats sleuth in question. During the interview, he mentioned that by the time he saw Smeesters’ work, he had already started looking at another psychologist, whom he suspected of misconduct. That individual had apparently been investigated by his university, although no details had been released. Simonsohn has now revealed to me that the mysterious other party is Lawrence Sanna, a social psychologist formerly at the University of North Carolina, Chapel Hill, and more recently at the University of Michigan. Sanna worked on judgment, decision-making, and more recently morality. One of his latest papers – apparently showing that the link between physical altitude and moral behaviour was more than just metaphor – was widely covered. UNC confirmed that they had launched a review, and University of Michigan confirmed that Sanna left his post effective 31 March 2012. But there the details stop. While Erasmus University Rotterdam released a full report on its investigation into Smeesters, neither of Sanna’s institutions are revealing any details about the investigation’s outcome or the reasons for Sanna’s resignation. UNC informed me that NC law forbids them from revealing information about personnel matters such as this. I’ve written up the story for Nature News – and carefully, because of the relative lack of information. Head over there to find out the full story of Simonsohn’s investigation, the timeline of his contact with Sanna and the universities, and the fate of some of the suspected papers.