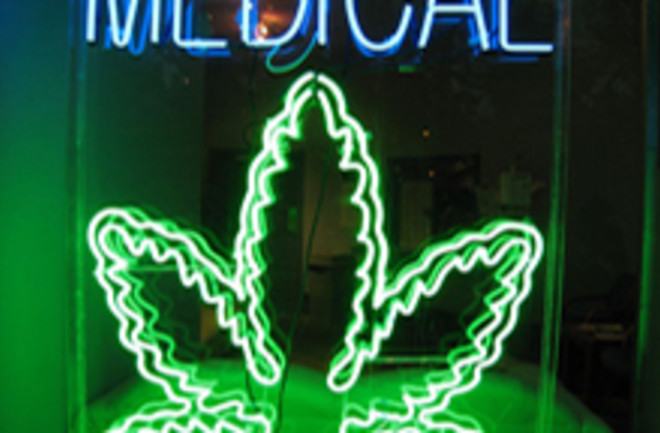 The U.S. Justice Department has officially instructed federal prosecutors around the country to stop going after medical marijuana users who are complying with state laws. A total of 14 states now have some provisions for medical marijuana use. A memo from Deputy Attorney General David Ogden

. The memo emphasized, however, that prosecutors should continue to target drug traffickers and distributors who use state laws as a cover for illegal activity. Supporters of the policy change say it represents a new

emphasis on violent crime and the sale of illicit drugs to children…. But some local police and Republican lawmakers criticized the change, saying it could exacerbate the flow of drug money to Mexican cartels, whose violence has spilled over the Southwestern border [Washington Post].

Related Content: 80beats: Medical Pot Clubs Get a Reprieve From Raids Under Obama 80beats: A Toke a Day Might Keep Alzheimer’s Away Image: flickr / Neeta Lind