Medical Pot Clubs Get a Reprieve From Raids Under Obama 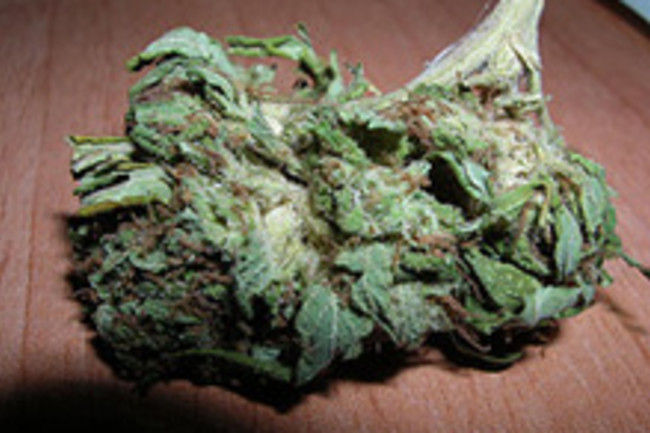 U.S. Attorney General Eric Holder announced yesterday that the federal government will not prosecute all sales of medical marijuana, marking another stark change in policy from the days of the Bush administration, which conducted frequent raids under a zero tolerance policy. Medical marijuana distributors were targeted by federal officials under Bush even in states that had passed laws allowing use of the drug for medical purposes by cancer patients, those dealing with chronic pain or other serious ailments. Holder said the priority of the new administration is to go after egregious offenders operating in violation of both federal and state law, such as those being used as fronts for drug dealers [Los Angeles Times]. Under the new policy, medical marijuana dispensaries that abide by state laws will be left alone. The announcement, Holder said, is consistent with the position President Obama took on the issue during his campaign, and is supported by many who feel it clarifies the line between federal and state law. Graham Boyd, of the American Civil Liberties Union drug law project, said Holder's statement seems "to finally end the policy war over medical marijuana." He said officials in California and the 12 other states that have authorized the use of medical marijuana had hesitated to adopt regulations to carry out their laws because of uncertainty created by the Bush administration [The New York Times]. Opponents of the move, who say that the use of marijuana leads to harder drugs, include Republicans like Sen. Chuck Grassley, who criticized the Obama administration Thursday for moving to loosen restrictions on medical marijuana.... "The first rule of medicine, first do no harm, is being violated by the attorney general by his decision," said Grassley [AP]. But other commentators applauded the move. The Marijuana Policy Project's Bruce Mirken said, "The Obama administration deserves credit for basing policy on facts and science, not the myths perpetuated by Sen. Grassley" [AP]. Related Content: 80beats: A Toke a Day Might Keep Alzheimer’s Away 80beats: Obama Reverses Bush Policy and Seeks to Rein in Tailpipe Emissions 80beats: Obama to Lift Bush’s Restrictions on Stem Cell Research Today