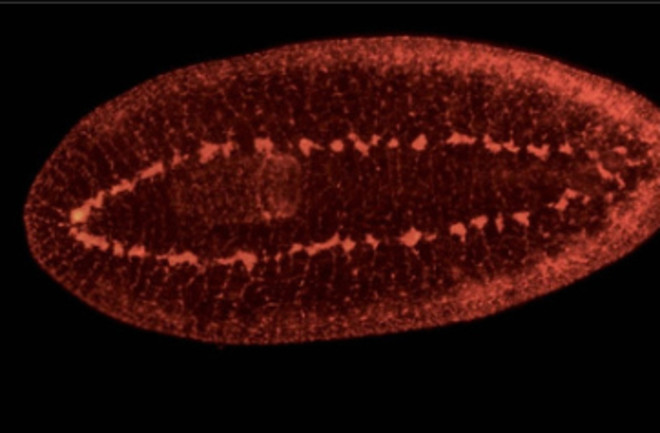 For the tiny flatworm, regeneration of missing body parts is a piece of cake. Someone chopped its head off? No problem! It grows a brand new one in about seven days, complete with a spanking new brain with all the right circuits and connections. (As for the chopped-off head, it just grows a new body.) This amazing ability of the flatworm to regrow a missing head and to produce a brain on demand has now been traced back to a key gene, researchers report in a PloS Geneticsstudy. The identification of the gene is exciting news for scientists who wonder if humans, too, can one day learn to regenerate missing body parts. The Register reports that the discovery of the "smed-prep" gene unlocks the mechanisms by which the hard-to-kill Planarian flatworms grow new muscle, gut, and brain cells:

Even more importantly, it seems that the information contained in smed-prep also makes the new cells appear in the right place and organize themselves into working structures – as opposed to nonfunctional blobs of protoplasm.

"One of the reasons they can do this is because they're chock-full of stem cells. We estimate that at any time, an adult worm, about 20 percent of its cells actually consist of stem cells, which are able to make any of the other cells in the body. This animal in nature just sort of crawls along the bottoms of lakes and rivers, and is constantly replacing its aging cells."

Given the right conditions, with plentiful food and a disease-free environment, Aboobaker says the worms might even be considered immortal, saying

: "We use the term 'indefinite longevity,' which means they don't age as far as we can tell." The researchers say that studying these worms could eventually lead to regenerative therapies for humans who have lost a limb or part of their body. Aboobaker told The Register

"If we know what is happening when tissues are regenerated under normal circumstances, we can begin to formulate how to replace damaged and diseased organs, tissues and cells in an organized and safe way following an injury caused by trauma or disease. This would be desirable for treating Alzheimer’s disease, for example."

Related Content: Discoblog: The Curious Case of the Immortal Jellyfish

80beats: A Lesson From the Zebrafish: How to Mend a Broken Heart