Move Over, Heroin: "Sugar Addiction" May Be a Reality 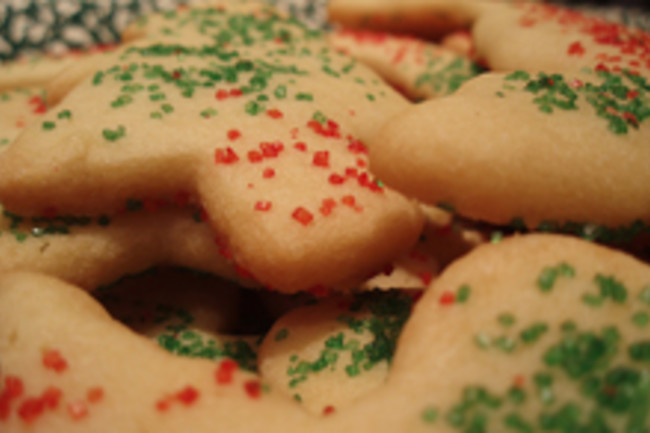 Many people (Discoblog editors included) who crave that mid-afternoon cookie fix may joke that they have a sugar addiction, but now scientists have made it official. Researchers at Princeton University report that sugar-loving mice demonstrate all three criteria of addiction: increased intake, withdrawal, and cravings that lead to relapse. Previous work has shown that mice deprived of food for several hours and then allowed to binge on sugar water (with concentrations similar to that of soft drinks) soon developed addictive behaviors. Sugar intake causes the release of dopamine in the brain, a reward chemical. After a month of sugar binging and increased dopamine levels, the rats' brains developed fewer dopamine receptors and more opioid receptors—changes similar to those observed in mice on cocaine and heroine. When their sugar supply was suddenly cut off, the mice exhibited signs of withdrawal, including teeth-chattering, anxiety, and refusing to leaving their tunnels. The latest research showed that when these mice were offered sugar once again, they worked harder to attain it and consumed more than ever. Cookies today, cocaine tomorrow? We hope not, but that leftover Halloween stash could act as a sort of gateway drug, the researchers say. The changes in brain chemistry made the mice more susceptible to other forms of addiction: When the sugar-addicted mice were cut off from their sugar supply, they binged on alcohol instead. Related Content: DISCOVER: Is Overeating an Addiction? DISCOVER: The Biology of... Addiction