Malaria Came From Gorillas to Humans, and From Humans to Bonobos 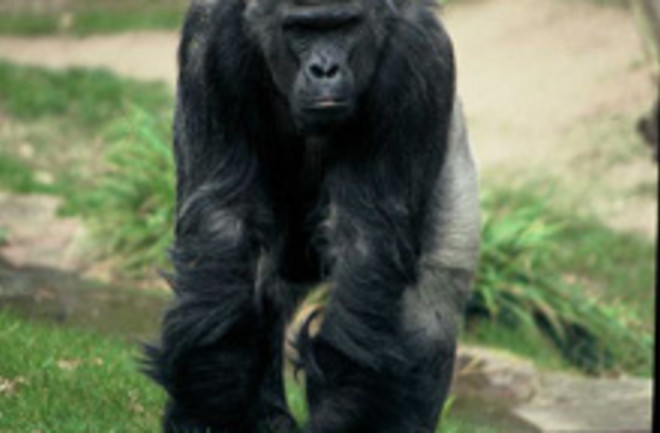 Several million years ago, Plasmodium falciparum – the parasite that causes most cases of human malaria – jumped into humans from other apes. We’ve known as much for decades but for all this time, we’ve pinned the blame on the wrong species. A new study reveals that malaria is not, as previously thought, a disease that came from chimpanzees; instead it’s an unwanted gift from gorillas.

Until now, the idea of chimps as the source of human malaria seemed like a done deal.