Is Erectile Dysfunction a Heart Attack in the Penis? 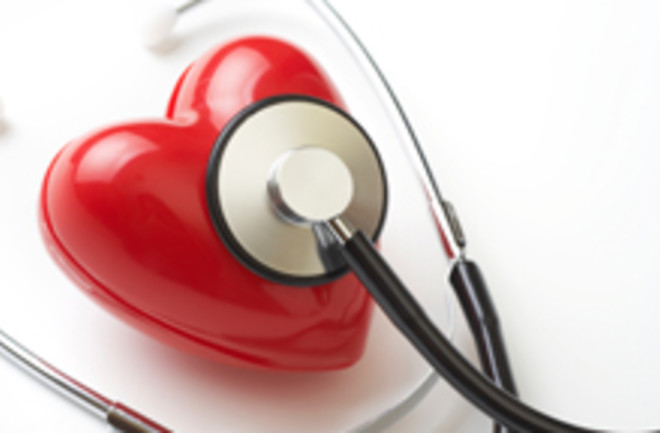 Men diagnosed with erectile dysfunction probably wouldn't be too keen to hear that they might have bigger problems, but a new study in the journal Circulation reinforces that unfortunate idea. Given that both ED and heart attacks can result from restricted arteries that prevent blood from flowing freely, doctors have long suspected that they might be connected. Now, the study says, there's evidence that one precedes the other. From The Los Angeles Times:

The results are probably not too surprising, added Dr. Robert Kloner, a cardiologist at USC's Keck School of Medicine, "because arteries in the penis are smaller, so atherosclerosis shows up there sooner," perhaps three to four years before the onset of cardiovascular disease.

The take-home message, both experts said, is that when a patient seeks treatment for ED, typically from a general practitioner, he should be given a full physical work-up to look for heart disease and referred to a cardiologist.

The guidelines for treating men with ED already state that they should be examined for cardiac problems. Kloner says updated guidelines in a few years could make that recommendation more forceful, so doctors can make sure a penis attack doesn't become a heart attack. Related Content: Discoblog: Had a Heart Attack? Start Eating Chocolate