How Much Exercise, Sleep and Screen Time Is Good For Kids?

Everything in moderation, experts say. 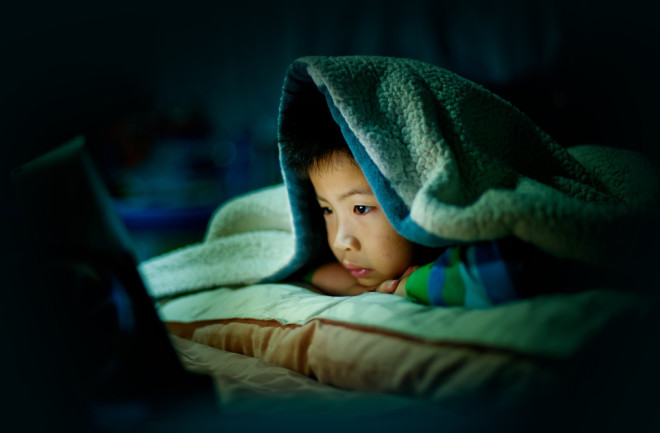 Millions of American adults are sedentary, sleep deprived and overloaded with screens. But what about kids? In a recent paper, a research team from Canada explored data from a 10-year study on roughly 4,500 U.S. kids ages 8 to 11 years old. According to recommendations from the Canadian Society for Exercise Physiology, children should exercise at least one hour daily, get no more than two hours of recreational screen time each day and sleep nine to 11 hours. The results of the paper indicated that children who met those guidelines had better cognition. However, most of the kids failed to hit all three marks.

71 percent met at least one recommendation.

This story originally appeared in print as "Everything in Moderation."