Styrofoam Ups Biodiesel Performance, May Not Be Evil After All 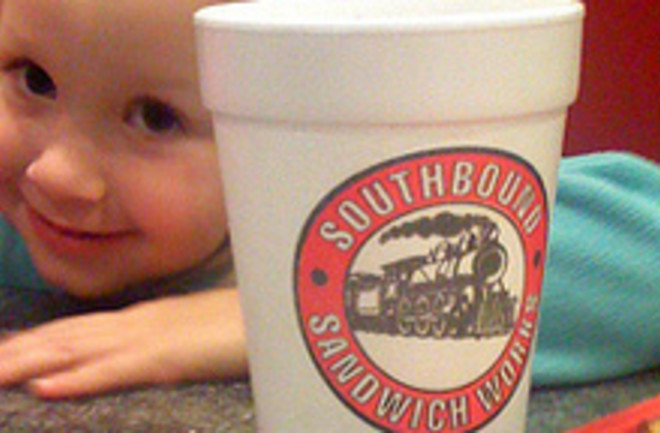 In the eco-irony of the day, the dreaded un-biodegradable Styrofoam may be able to make a contribution (albeit small) to the environment after all. Scientists have found that adding polystyrene (the generic term for Styrofoam) to biodiesel can improve auto performance. According to new research, polystyrene dissolves in biodiesel "like a snowflake in water" and increases its viscosity, building pressure inside the fuel injector and causing fuel to be injected into the engine sooner, increasing overall output. Concentrations of polystyrene up to five percent by volume can boost power output, but above that (they tried up to 20 percent), power output begins to decline again. When the polystyrene concentration reaches 15 percent, the fuel gets too thick and the fuel injection pump overheats. Unfortunately, the discovery doesn't work with other liquid fuels, or even petroleum-based diesel. Related Content: Discoblog: Hey, There’s Algae in My Oil! Discoblog: The Latest (and Hardest) Tool for Battling Climate Change: Rocks Discoblog: Move Over, Cow Burps! Snail Belches Found to Produce Greenhouse Gas