Hydrogen Car Back From the Impound: Congress Restores Funding 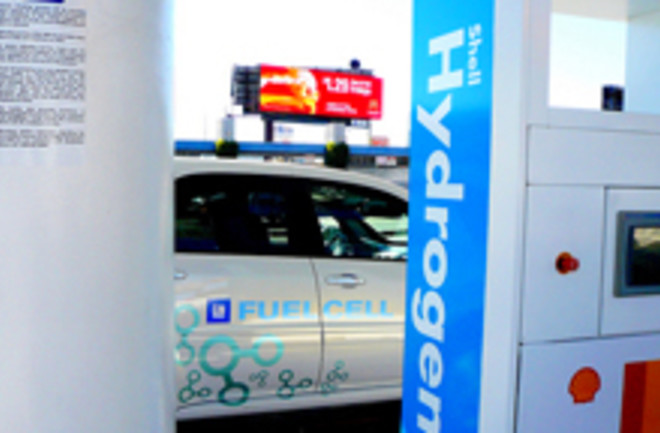 Just two months ago, we reported that the federal government's hydrogen car program was going down like the Hindenburg, as the Department of Energy announced that it would slash research funding.

At the time, Energy Secretary Steven Chu said that after years of research, hydrogen-fueled cars were still years away from commercial viability. "We asked ourselves, 'Is it likely in the next 10 or 15, 20 years that we will convert to a hydrogen car economy?' The answer, we felt, was 'no,'" Chu said in May [CNET].

But the program has proven harder to take down than the flammable zeppelin: Both houses of Congress seem inclined to restore funding. The House of Representatives voted on an energy package on Friday that includes $153 million for hydrogen and fuel cell research, and the parallel bill that will go before the Senate currently includes $190 million for the program. The Department of Energy's decision to cut funding had distressed car companies working on hydrogen car prototypes, and also discomfited California legislators, who had been expecting further federal help for a state-wide hydrogen initiative. Now the lobbying of those interest groups appears to have paid off.

“We’re encouraged,” said Patrick Serfass, a spokesman for the National Hydrogen Association. “Congress has shown that it is very well educated about these technologies. It sees the benefits of hydrogen and fuel cells, and understands we need to pursue a portfolio of technologies, not just one or two. Frankly, it’s too early to choose” [The New York Times, blog].