Hydrogen Car Goes Down Like the Hindenburg: DoE Kills the Program 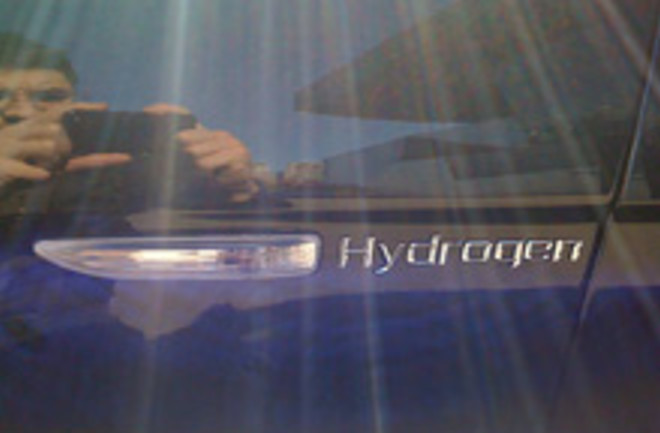 The dream of hydrogen fuel cell cars has just been put back in the garage. U.S. Energy Secretary Steven Chu announced yesterday that his department is cutting all funding for hydrogen car research, saying that it won't be a feasible technology anytime soon.

While innovative new cars are a high priority, Chu declared that his department will focus on efforts that may pay off sooner, like plug-in electric cars. Cars powered by hydrogen fuel cells have been a staple of clean energy dreams, as they'd produce only a trickle of water as a waste product, instead of sooty exhaust and carbon dioxide gas.

The retreat from cars powered by fuel cells counters Mr. Bush’s prediction in 2003 that “the first car driven by a child born today could be powered by hydrogen, and pollution-free.” The Energy Department will continue to pay for research into stationary fuel cells, which Dr. Chu said could be used like batteries on the power grid and do not require compact storage of hydrogen [The New York Times].

But experts say there are a host of obstacles to overcome before hydrogen cars can regularly cruise America's highways.

They are still very expensive, and producing the hydrogen on which they run is not cheap, or completely clean, either. At the moment, most hydrogen used in fuel cells is extracted from natural gas, a non-renewable hydrocarbon just like oil. A new hydrogen distribution system would also have to be built from scratch – and won’t be cheap [The Wall Street Journal].

One recent report from the National Research Council estimated that the total cost of building hydrogen pipelines and filling stations could be as high as $200 billion. The move to slash hydrogen research has been praised by some environmentalists, who say that the urgent need to cut carbon dioxide emissions, the leading greenhouse gas, requires that the government move quickly to spur the development of the most promising technologies. But David Friedman, a clean-vehicle expert with the Union of Concerned Scientists, disagrees and argues that all alternative-fuel cars come with drawbacks.

For example, the darling of the moment, the plug-in-hybrid, is still too expensive, and there are still concerns about the longevity of its batteries. Instead of picking winners, says Mr. Friedman, the government must place bets on all of the above contenders and give them enough of a chance to prove themselves. “We keep jumping from silver bullet to silver bullet,” he says. “It takes longer than that to revolutionize the auto industry” [The Wall Street Journal blog].