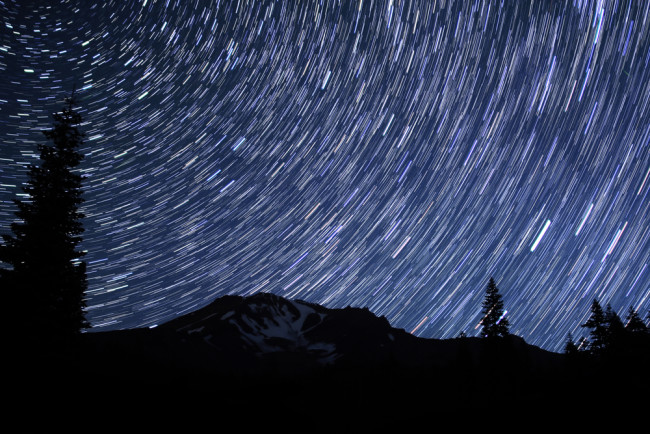 In May, skywatchers were let down after a new meteor shower, the Camelopardalids

, failed to fulfill its stormy expectations and was a bit of a dud. But August could be a redeeming month for fans of cosmic fireworks. The predawn nights from the end of July to mid-August are typically very rich in meteors, and the show has already begun. While August's headliner is of course the Perseid meteor shower, there are also six additional minor showers that will light up the night sky over the next several weeks.  Right now, the Delta Aquarid shower is peaking and the Perseids are just beginning to show in sky. You can expect to see roughly 20 meteors an hour for the remainder of the week. The Perseids, on the other hand, could produce up to 100 meteors an hour when they peak from Aug. 12-13. Unfortunately, the moon is full on Aug. 10, so lunar light will interrupt peak viewing times and obscure fainter “shooting stars.” But not to worry: There are five additional minor showers that will remain active throughout the month and most will peak during dark skies, according to Space.com

. Here’s when to view them:

The best way to view a meteor shower is to get as far from the city lights as possible, and turn your gaze skyward after midnight. Then, all you need is good weather and patience. To view the Perseids this year, wait until an hour before twilight on Aug. 13, face north, and try to keep the moon behind you. Viewing from a spot with a building or trees to block the moon is best.