For star patterns that are recognized across continents, cultural influences take a back seat to human visual processing. 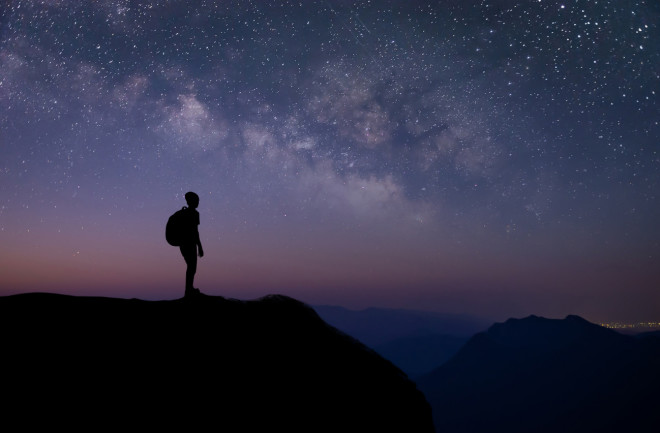 Around the world, people have long gazed up at the stars and found meaning in them. The Renaissance polymath Nicolaus Copernicus once wrote, “Of all things visible, the highest is the heaven of the fixed stars.” Five centuries later, Kalpana Chawla, the first Indian woman in space, said, “When you look at the stars and the galaxy, you feel that you are not just from one particular piece of land, but from the solar system.”

What we see in these connect-the-dot patterns is due largely to cultural influences, but humans are pattern-seeking creatures by nature. New research published in Psychological Science this year aimed to explain why certain constellations — such as the Big Dipper, the Pleiades and Orion — are recognized across cultures and across time. According to their findings, the similarities may have a lot to do with our shared visual systems.

The researchers used a computational model to capture how humans group stars into constellations. As it turns out, two factors alone — proximity and brightness — account for many of the constellations we “universally” know. There are an estimated hundreds of billions of stars in our galaxy, for example, but only about 5,000 are visible to the naked eye. Under the right conditions, far from light pollution, a person can see about half of those visible stars on any given night.

When it comes to human visual perception, there is lower-level, mid-level and high-level vision. According to the new study, low-level vision is utilized when we simply notice individual stars in the sky. Our mid-level vision groups those stars together into recognizable patterns, and our high-level vision attaches an interpretation to those groupings.

The research team turned to 27 different cultures in Asia, Australia, Europe, Oceania, and North and South America to find commonalities in their groupings of stars; they found that there’s overlap in how these cultures see constellations and asterisms (smaller, informal patterns of stars), regardless of whether, say, Ursa Major was called a bear, a wagon, a caribou, a crustacean or something else entirely.

But there are also great differences in how cultures identify these patterns of stars. Charles Kemp, a researcher at the University of Melbourne and lead author of the study, told the Association for Psychological Science he was surprised by the number of variabilities. For instance, the Gwich’in culture in Alaska recognizes an enormous, circumpolar constellation called yahdii. What most of us know as the Big Dipper is but the tail of yahdii, a guardian protector of the earth.

It just goes to show that we’re all trying to find meaning in the night sky — using cultural touchstones, yes, but also our basic human visual perceptions.