A new study shows that modern humans produce more neurons during their development than Neanderthals due to a slight variation in one of the proteins present in the brain. 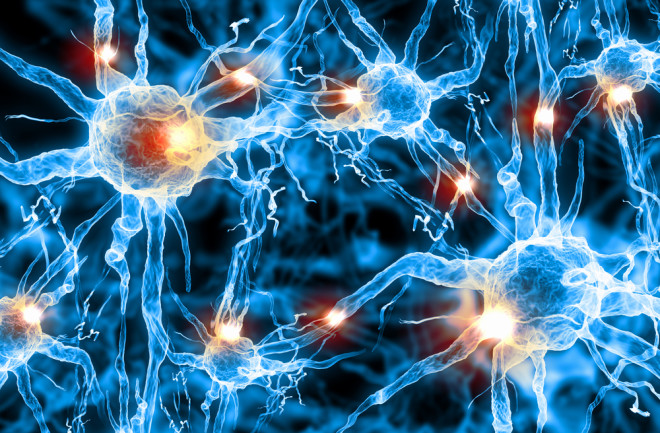 This article was originally published on Sept. 8, 2022.

Scientists have always wondered what makes our species special, and some suggest it's because of the dramatic increases in the size and density of our brains during our development.

But, while several studies show that humans boast a similar sized brain to the Neanderthals, almost no research weighs in on whether we produce similar amounts of neurons to our closest cousins. That is, until now.

According to a new study in Science, researchers identified a variation in one of the proteins in our brains that bolsters our brain progenitor cell counts. This suggests that our species makes more neurons during our development than the Neanderthals did during theirs around 130,000 to 40,000 years ago. Occurring primarily in the neocortex, our increased neural production brings scientists a step closer to understanding why our species is so distinct.

Modern humans and Neanderthals have comparably sized brains, and strikingly similar neocortexes, which are the big areas of the brain that command complex functions such as sensory perception, attention and memory. But whether this similar size implies a similar production of neurons remains mysterious.

Researchers are studying the variations in the proteins inside the brains of both modern humans and Neanderthals to solve this mystery.

They are focusing on the protein TKTL1, which is present in the frontal lobes of the neocortexes of both modern humans and Neanderthals with only a single variation in their sequences of amino acid building blocks. To be specific, the only difference between the two is that the TKTL1 protein contains an occurrence of arginine in a particular spot of its modern human sequence and lysine in the same spot of its Neanderthal sequence.

According to the researchers, even this slight variation in the amino acid sequence of the protein causes a substantial increase in the number of basal radial glial cells, a type of brain progenitor cell present in the frontal lobe in the modern human brain. Because these cells are in charge of producing new neurons, their increase, in turn, yields a much greater number of neural cells in the brains of modern humans.

The first proof for these findings came from an unlikely source. Conducting a series of experiments on mouse embryos, researchers introduced the two versions of the TKTL1 protein into the frontal lobes of embryonic mice brains. The team then measured the resulting amount of basal radial glial progenitor cells in the mice neocortexes, noting that the cells increased with the modern human variant of the protein, resulting in a higher production of neurons.

Hoping to solidify these findings further, the team then tested the two variants on human brain organoids, artificial tissues made from stem cells to mimic the human brain. Using these tissues, they substituted the modern human variant with the Neanderthal variant to see whether the switch would impact the human brain.

"We found that with the Neanderthal-type of amino acid in TKTL1, fewer basal radial glial cells were produced than with the modern human-type and, as a consequence, also fewer neurons," says Anneline Pinson, a study author and a researcher at the Max Planck Institute of Molecular Cell Biology and Genetics, in a press release. "This shows us that even though we do not know how many neurons the Neanderthal brain had, we can assume that modern humans have more neurons in the frontal lobe of the brain, where TKTL1 activity is highest, than Neanderthals."

The study solidly demonstrates one of the biggest differences between the brains of modern humans and the brains of Neanderthals. But, according to the research team, the study also serves a broader purpose, potentially indicating what makes our species unique.

"It is tempting to speculate that this promoted modern human cognitive abilities associated with the frontal lobe," concludes Wieland Huttner, a study supervisor and another researcher at the Max Planck Institute of Molecular Cell Biology and Genetics, in a press release.