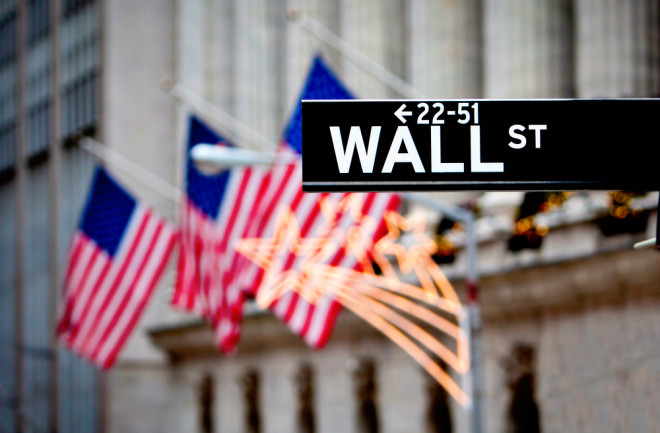 (Credit: Shutterstock) Some things may just be unknowable. How does the mind really work? Is there life elsewhere in the universe? What’s really going on with the stock market? While we may never truly learn all the answers, we’ve at least got a little more to go on with that last question, thanks to a paper out this week in Physical Review Letters that finds a surprising “real life” model for financial markets. And, happily, it’s one that scientists have used and understood for over a century: Brownian motion.

Get Down with Brown

In 1827, botanist Robert Brown noticed that tiny pollen grains in water appear to move around, randomly jittering and jiggling. While the ultimate cause eluded him, the effect, Brownian motion, still bears his name. It would take until the early 20th Century, when no less a luminary than Albert Einstein helped figure out that the reason for the jiggling was actually fairly straightforward.

Individual molecules of water were literally bumping into the grains, jostling them and causing their movement. It’s a finding that helped prove the existence of atoms and molecules, and it’s not just limited to pollen and water. Anytime you have tiny particles adrift in a volume of fluid, you’ll see the behavior: dust motes in the air, pollution spreading through air or water, even calcium diffusing through bones. And now, it seems, even money markets produce the behavior.

The seemingly jagged movement as a pollen particle tries to make its way through water may look familiar to anyone who’s spent hours studying the curves of a stock market graph — or just gaping in fear and confusion at a falling-knife chart. But overall trends emerge out of tiny, seemingly random movement. The study’s authors, all from Tokyo Institute of Technology, wondered just how close the parallel was. They focused in on the activity of the U.S. dollar-Japanese Yen market over five days, tracking every minor rise and fall as day traders bought and sold currency. What emerged was a relatively orderly system, governed by the same rules as physical Brownian motion. The team dubbed the market’s behavior financial Brownian motion, where each individual trader’s decisions buffeting the price as minutely but surely as molecules of water shoving pollen. The particle’s inertia — its resistance to new movement — turned out to be analogous to the traders’ “trend-following behavior,” which describes how individuals expect future prices will reflect present trends. Ups and Downs The finding doesn’t mean the authors can quit their day jobs and go all in on stocks, but it does point a way forward for better understanding various markets, including how major corrections (ie, crashes) occur. In the future, it might even help researchers It may seem strange, mingling a hard science with the dismal science, but it’s not the first time. Physicists have long tried to find natural analogs for a market’s seemingly random movements, and one of the first descriptions of Brownian motion itself came from a French paper on financial modeling — in 1900. Plus ça change, plus c’est la même chose, after all.