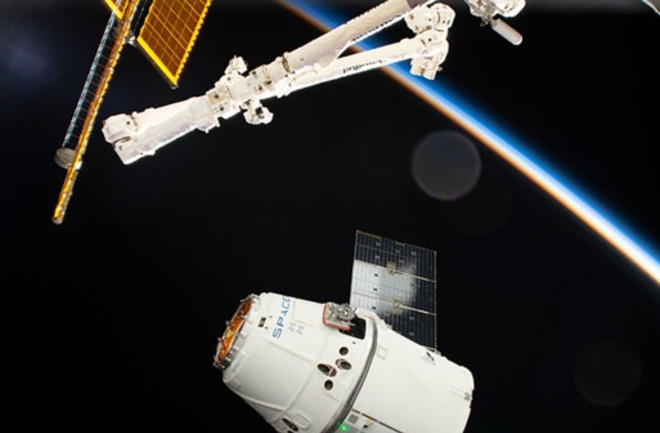 A SpaceX Dragon cargo spacecraft will return to Earth on August 27, bringing back experiments from the International Space Station (ISS), including investigations into how moss grows in space.

The capsule originally launched July 25 from Cape Canaveral on a SpaceX Falcon 9 rocket, taking two days to reach the ISS. It successfully completed its cargo resupply mission and has been docked at the space station since then.

Some of the other experiments that coming back from the ISS this week include a look into the interactions of mining materials in space, and how microgravity can have an impact on silica fillers used in car tires.

A number of the experiments are designed to help NASA plan for future missions, like the Artemis program, which NASA hopes can return American astronauts to the Moon by 2024.

NASA TV will broadcast the capsule’s detachment from the ISS, but it will not air the deorbit or the splashdown. Coverage will begin at 10:15 a.m. EDT. Viewers can find NASA TV at this link.