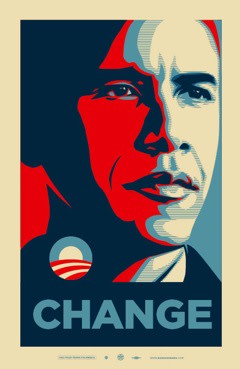 With inauguration day in mind, there is no doubt President Obama has made excellent choices for his science and energy team, but as I wrote over at DeSmog, do not declare victory quite yet... There are also signs that the administration could falter when it comes to dealing with global warming in the strongest possible fashion. In particular, other high level picks suggest there may be serious impending battles in the White House over climate policy. Here is an excerpt:

While global warming may be the world's greatest threat, the climate in Washington, DC is probably tepid at best toward taking on the massive challenge of emissions policy reform. Our looming economic crisis gets priority this year and change will most likely be achieved by way of developing green technologies and creating green jobs, not sweeping regulatory action. Emphasis will be placed on achieving less dependence on foreign oil for a myriad of purposes including national security and lowered energy costs rather than CO2 output.

Read the full post over at DeSmogBlog and weigh in with your perspective.