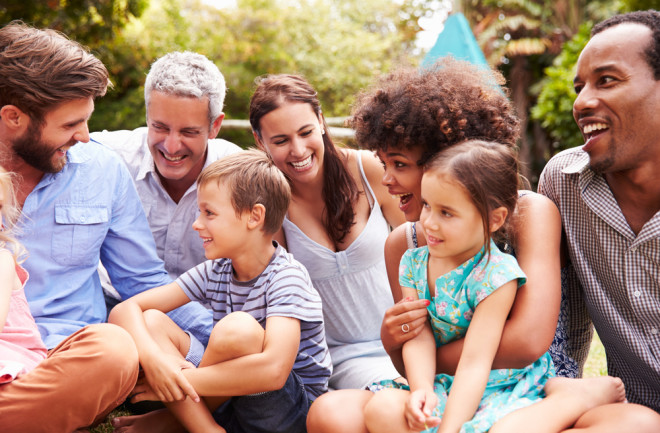 The aphorism “birds of a feather flock together” describes the fact that people tend to prefer associating with others who are similar to themselves. The phenomenon goes by different names: Sociologists call it homophily, psychologists call it in-group favoritism and political scientists call it affective polarization. It’s observed in a wide range of demographic and social characteristics including sex, race, religion, age, education and political party.

But what about parental status? Do parents prefer other parents? What about child-free people who don’t want to be parents? Do these preferences even matter?

Pronatalism, a set of beliefs and political policies that promotes and favors human reproduction, is common in many countries. Therefore, it’s not surprising that people tend to have more positive attitudes about parents than they do about child-free people.

For example, people generally perceive parents as kinder and more psychologically fulfilled than child-free people. Additionally, people express feelings of admiration toward mothers and feelings of disgust toward child-free women.

A “feeling thermometer” question is one common way to measure how people in one group feel about people in their own group or in other groups. This question asks a person to rate how warmly they feel toward a group on a scale from 0, or very cool, to 100, or very warm.

We used the same approach to compare parents and child-free adults, and discovered three important patterns.

Second, parents feel much warmer toward other parents than they do toward child-free people. This is a classic example of in-group favoritism – parents like other parents.

Does it really matter?

Although these results weren’t as extreme as comparisons between evangelicals and atheists or between Republicans and Democrats, they may still matter.

The strong in-group favoritism among parents might help explain why. Although we did not observe evidence that parents dislike child-free people, their strong preference for other parents could still lead them to inadvertently exclude their child-free neighbors. For example, when it’s time to plan a neighborhood event like a block party, parents may be more inclined to recruit other parents to help. This could lead child-free people feeling out of place in parent and child-focused neighborhoods.

When neighborhoods are focused on parents and children, as commenters increasingly suggest they should be, they are often described as being “family-friendly.” As a result, there are websites offering advice about how to find a family-friendly neighborhood. However, these neighborhoods may be more friendly toward some types of families than others.

With both fertility and marriage rates declining in the United States, the numbers of child-free people are likely to increase.

As this new family type becomes more common, it’s important to rethink who neighborhoods are for and what it means for a neighborhood to be family-friendly. But it also means rethinking other areas of life too, including workplace work-life balance policies and government tax credits.