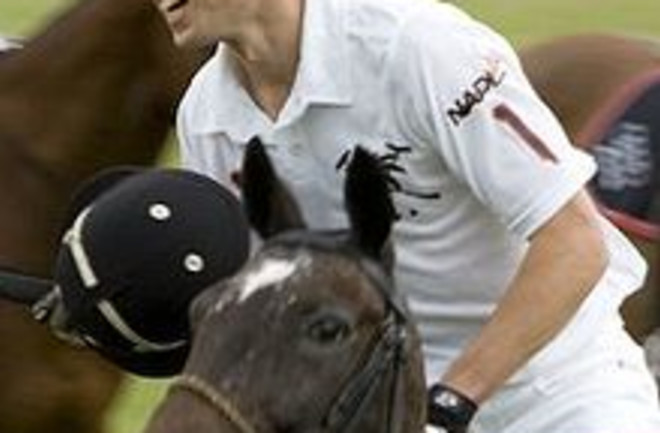 A few years ago I blogged a paper on how inbred the last Spanish Habsburgs had become, leading to all sorts of ill effects. Take a look at Charles II of Spain! He was as inbred as the product of a sibling mating. An extreme case of pedigree collapse in humans if there was one. This came to mind when an amusing feature in The Philadelphia Inquirer popped into my RSS feed, In royal/commoner marriage, a happy mix of genetic diversity. The writer gets a good number of choice quotes from one of the coauthors of the Habsburg paper, who observes that Prince Charles is moderately inbred, but his pairing with the very distantly related Diana (who came from the nobility as well) basically meant that his sons were outbred. Nevertheless, there is the suggestion that extra genetic diversity can't hurt. I don't think this is really a major positive worth mentioning. First, there is the possibility of outbreeding depression. Honestly I doubt this will be an issue.  But secondly, I think more relevant is that gains to outbreeding hit massive diminishing marginal returns rather quickly. For example, here's the coefficient of relationship between pairs of relatives:

As you can see the genetic relevance of relatedness really drops off rapidly in a conventionally outbred population. There isn't much gain I'd say to Prince William marrying a female who has a greater genetic distance from him. Though the marriage of a common Englishwoman, Kate Middleton, into the British royal family moves it further on from its relatively recent dominant German character.