This year, our stories covered news in science from Neanderthals to droughts to King Tut. Here are our top science stories of 2022. 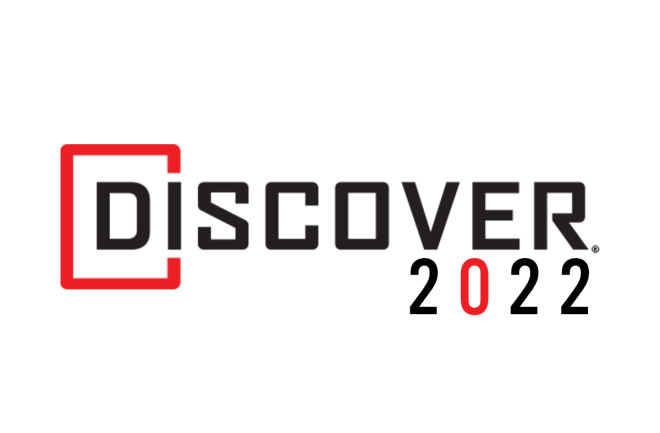 The year 2022 was an incredible time for science. We witnessed the unveiling of the first James Webb Space Telescope photos and the discovery of a mummified baby woolly mammoth. Just recently in Dec. 2022, we even had a breakthrough in nuclear fusion that will hopefully create clean energy. As we look back on this scientific year, we wanted to share the top 10 science stories for Discover Magazine.

1. 8 Do's and Don'ts for Communicating with Your Cat

Cats are more than pets; they're members of our family — unless you're a dog person. They're complex creatures and don't respond well to scolding or, contrary to what you might think, the use of laser pointers. Regardless, it's wise to know what you're getting into if you decide to adopt a cat into your home.

2. What Do Scientists Know About Vitamin D and Cancer?

"Those living in colder climates can't get their daily sun dosage from November through April because of the sun's angle and strength and are often bundled up against the cold so much that the little bit of skin that is exposed is too small to absorb daily requirements. Perhaps surprisingly, in regions where it's easier to get year-round sun exposure, fewer people get breast cancer than in colder regions, according to a review of multiple studies in Environmental Health Perspectives in 2020."

While more research is needed, experts believe that those with a higher vitamin D intake may have a lower cancer risk.

3. Serial Killers Have Rapidly Declined Since The 1980s

The year 2022 covered many true crime and serial killer documentaries — most notable is Netflix's Dahmer – Monster: The Jeffrey Dahmer Story. While these documentaries may be popular, data from Radford University has found that the number of actual serial killers in the U.S. has been declining for the last 30 years.

According to this article, "...189 people in the U.S. died by the hands of a serial killer in 1987, compared to 30 in 2015." Numerous theories suggest why, and some suggest that serial killers haven't disappeared; they've just transformed.

4. The Mediterranean Plains Where Neanderthals and Modern Humans Came Together

Experts believe that the area known as the Levant — modern-day Mediterrania shores of Israel, Jordan, Lebanon and Syria, among others — may have been a melting pot where Neanderthals and Homo Sapiens may have lived together.

Researchers think that these two populations lived peacefully together and that disease may have been a factor in wiping out the Neanderthal population.

5. Shipwrecks, Volcanic Ash And Lost Cities Come To The Surface In Lake Mead

As extensive droughts continue throughout the southwestern U.S., Lake Mead — a crucial reservoir — has reached its lowest elevation. As the water levels recede, ghosts from the reservoir's past have resurfaced, including lost shipwrecks, sunken cities and, most recently, volcanic ash.

In January 2022, a chunk of Antarctic sea ice, the size of Philadelphia, broke off the Scar Inlet Ice Shelf. The massive piece of ice, known as the Larsen B Embayment, used to apply back pressure against glaciers flowing out into the embayment. Without the embayment, these glaciers will push more ice into the sea and likely contribute to rising sea levels.

7. What Did Neanderthals Evolve From?

Neanderthals were a popular subject among readers in 2022. Experts previously thought that Homo heidelbergensis — an early human species that experts think was the first to build shelters — was the missing link for Neanderthal evolution. However, some experts are calling this theory into question.

Of the world's seven ancient wonders, the Hanging Gardens of Babylon may just be one of the most mysterious. There are competing theories over where it may have existed and some claim the gardens never existed. While there are no surviving Babylonian texts that describe these gardens, other scholars have recorded eyewitness accounts.

9. Humans Evolved To Be Lonely

While some quality alone time isn't always bad, humans aren't meant to be alone. Feelings of loneliness can have adverse mental and physical health effects and according to this article, feelings of loneliness signal that it's time to reconnect with people. This could stem from an evolutionary survival trait. In hunter-gatherer societies, it was often more challenging to survive as an individual. Being part of a group helped ensure survival.

Though the CDC says that there have been over 96 million cases of COVID-19, there are still those who say that they haven't been infected. These people have been referred to as COVID-19 super dodgers. So what is their secret? Though more evidence is needed, several factors could have helped people avoid getting sick.

The iron dagger of Tutankhamun with its gold sheath. (Credit: Daniela Comelli/Egyptian Museum in Cairo)

King Tut is another popular figure and the top King Tut story from 2022 is about the story of the Egyptian pharaoh's extraterrestrial dagger. This dagger was initially found inside King Tut's tomb and forged from an iron meteorite. This is puzzling to researchers as the method to make this dagger — smelting — wouldn't start until about 150 years after the pharaoh's death.