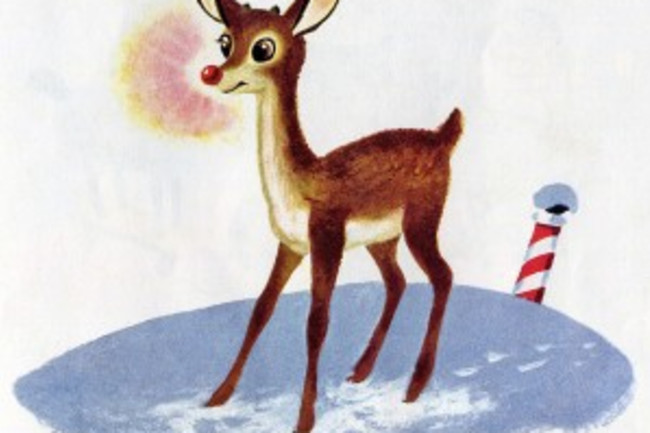 Epidemiology of reindeer parasites. "Every Christmas we sing about Rudolph the red-nosed Reindeer, but do we give much thought to why his nose is red? The general consensus is that Rudolf has caught a cold, but as far as I know no proper diagnosis has been made of his abnormal condition. I think that, rather than having a cold, Rudolf is suffering from a parasitic infection of his respiratory system. To some this may seem a bit far-fetched as one would not expect an animal living with Santa Claus at the North Pole to be plagued by parasites, but I shall show otherwise."

Discoblog: NCBI ROFL: A long time ago in a galaxy far, far away, Jar Jar Binks had a fungal infection.