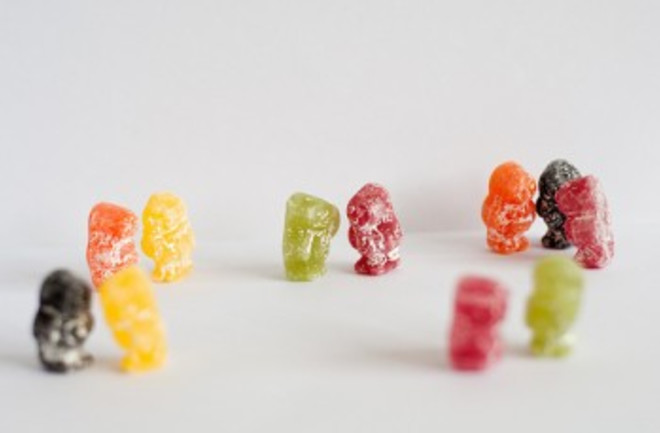 "Because men of higher genetic quality tend to be poorer partners and parents than men of lower genetic quality, women may profit from securing a stable investment from the latter, while obtaining good genes via extrapair mating with the former. Only if conception occurs, however, do the evolutionary benefits of such a strategy overcome its costs. Accordingly, we predicted that (a) partnered women should prefer attached men, because such men are more likely than single men to have pair-bonding qualities, and hence to be good replacement partners, and (b) this inclination should reverse when fertility rises, because attached men are less available for impromptu sex than single men. In this study, 208 women rated the attractiveness of men described as single or attached. As predicted, partnered women favored attached men at the low-fertility phases of the menstrual cycle, but preferred single men (if masculine, i.e., advertising good genetic quality) when conception risk was high."