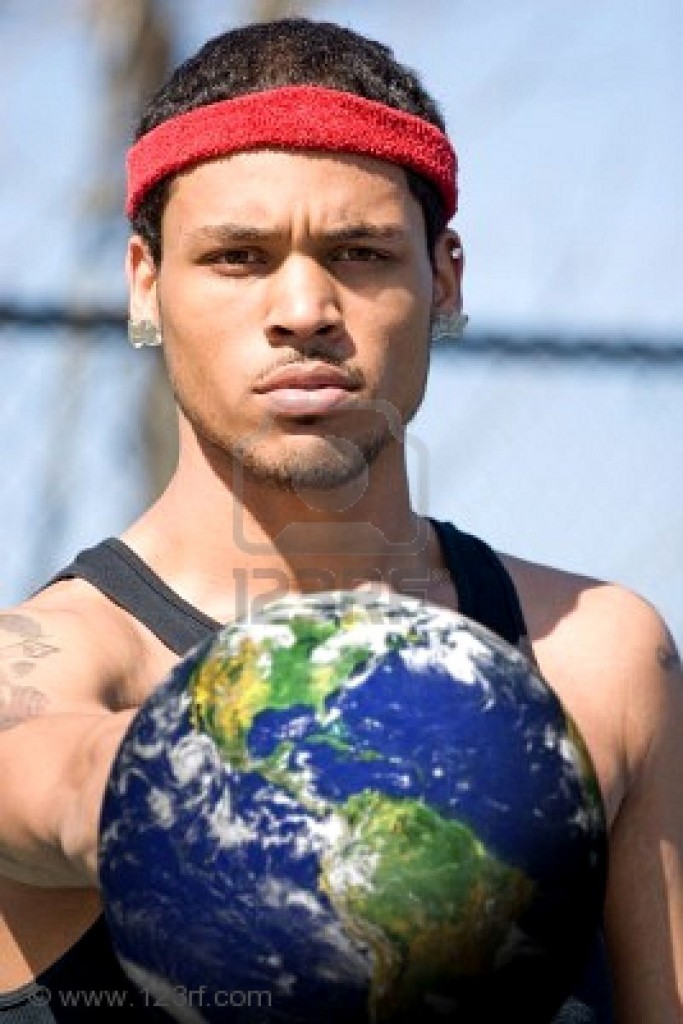 This afternoon I was passing through the Albuquerque airport, and a very large crowd of people was glued to the television. The past days have shown an unprecedented (at least in my lifetime) series of newsworthy developments. Which of the many possibilities could warrant such a rapt audience?:

One of the largest earthquakes on record, unleashing a devastating tsunami

Thousands of Japanese casualties, with hundreds of thousands displaced, and untold suffering

An ongoing serious nuclear accident, with the potential to become a nuclear disaster of global proportions

A popular uprising in Bahrain, put down by troops from neighboring Saudi Arabia

Egypt overwhelmingly voting for constitutional changes towards a democracy, in its first real election in decades (after overthrowing its dictator of 30 years in a popular uprising)

The UK, US, and France are now at war with Libya (with the UN's imprimatur)

None of the above. It was a basketball game. I guess there's some sort of tournament going on. Must be important.