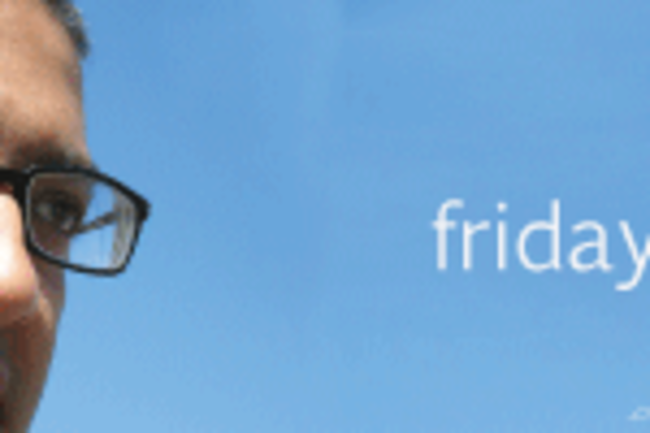 1. First, a post from the past: Atheism, Heresy and Hesychasm. I used to post about religion a lot more, especially in the fall of 2006. That was back when ScienceBlogs was small enough and tight enough to have a back & forth discussion among the weblogs pretty easily. I also was working a lot of hours at my job at the time and that imposed a sort of tight discipline on me, I remember hustling off posts after work, before sleep, and on Saturday (into schedule queue). 2. Weird search query of the week: "dave mirra wife." I had no idea who Dave Mirra was before I saw that query. 3. Comment of the week, in response to Daily Data Dump – October 25th, 2010:

White bread tastes good because its a more neutral base on to which to add other flavours. This is something you hicks will never understand.

4) OK, so last week's poll didn't work. In that it didn't record any responses. Rather than do polls, I'll just throw out a question, and let people answer if they so choose: which science blogs do you read? And do you have one yourself? 5) And finally, your weekly fluff fix: 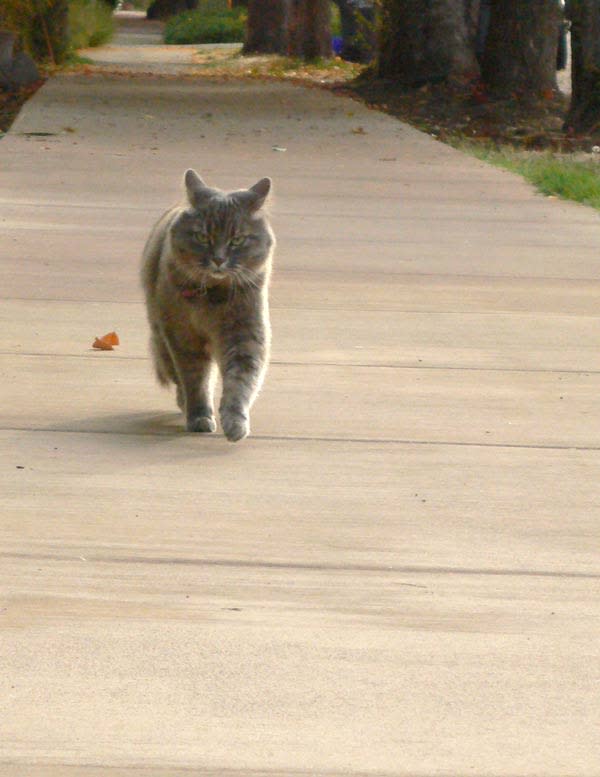