Do lesbians have better gaydar than straight women? 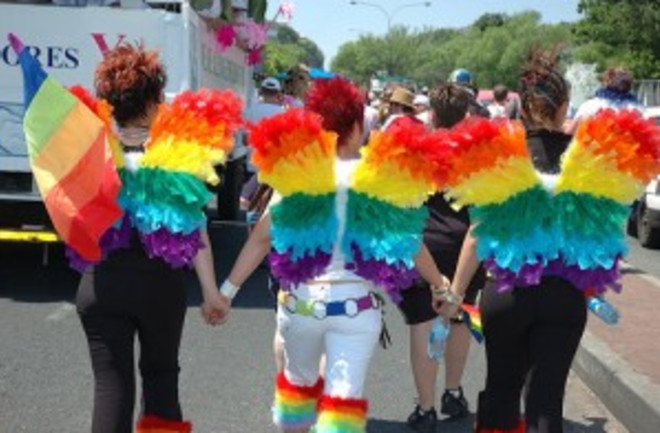 As we all know, "gaydar" refers to a person's ability to identify someone as homosexual based only on looking at them and observing their behavior. A previous study found that women's gaydar works better during ovulation (when it presumably is more important that it works correctly...). This study set out to test whether gaydar abilities differ between lesbians and straight women. Turns out that both groups were better at identifying homosexual women than men, but lesbian women were actually more likely to label someone as homosexual who actually wasn't. Wishful thinking?