A genomic analysis of Papuans suggests that Denisovan DNA could have helped them adapt to their environment. 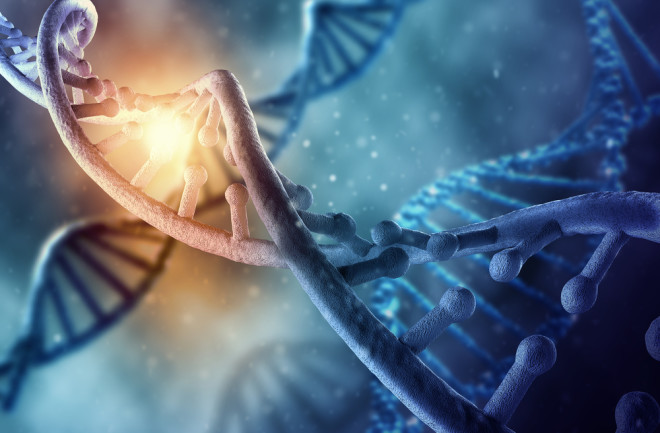 The indigenous peoples of New Guinea, also called Papuans, owe up to 5 percent of their genome to Denisovans, according to a new study published in PLOS Genetics. This genetic contribution may also be a link to a stronger immune system in Papuans.

Denisovans are an extinct group of archaic humans closely related to Neanderthals. The only traces of Denisovans are a few remains found in Siberia and Tibet, as well as their DNA. To better understand how Denisovan DNA contributed to Papuans, a research team, led by Irene Gallego Romero from the University of Melbourne, analyzed the genomes of 56 Papuans.

The team analyzed the genomes to see if they carried Denisovan or Neanderthal DNA sequences and used the results to predict how those sequences might affect the function of different cell types.

Researchers found that in Papuans, it was Denisovan DNA — not Neanderthal DNA — that appears to greatly impact immune cells and function based on the location of the non-human sequences.

These results indicate that the Denisovan DNA sequences could have altered the immune response in early modern humans that lived in New Guinea and the surrounding islands, helping them adapt to their environment. They also indicate that archaic DNA has significantly impacted genetic diversity and shaped modern humans.

"Some of the Denisovan DNA that has persisted in Papuan individuals until today plays a role in regulating genes involved in the immune system. Our study is the first to comprehensively shed light on the functional legacy of Denisovan DNA in the genomes of present-day humans," says Romero in a press release.

However, more research is needed to determine how DNA from extinct human groups affects gene expression. This could help researchers understand the consequences of interbreeding between ancient humans and groups like the Denisovans and the Neanderthals.

"We show that not only Neanderthal but also Denisovan DNA is very likely to contribute to gene expression in human populations. Further validations will reveal whether these effects are mostly cell type-specific or consistent across cells," says Davide Vespasiani, one of the study's first authors, in a press release.