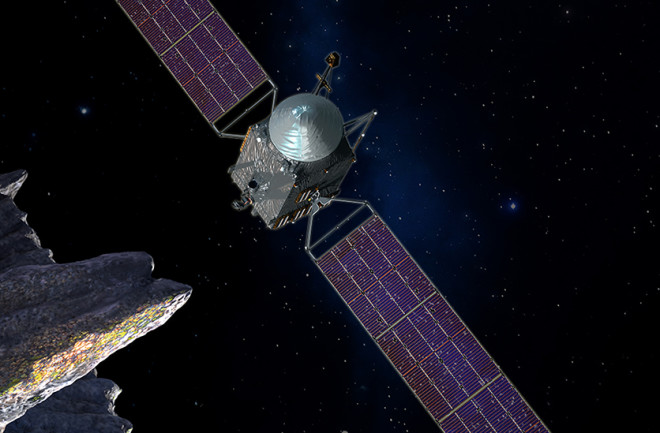 In January, NASA announced plans to send a spacecraft to visit Psyche, a metal asteroid that could be a dead planet’s core, in 2023. Also on deck at the agency: a spacecraft aiming for an asteroid group near Jupiter in 2021. The missions’ aim is to bring our solar system’s evolution into focus.