Shooting Your Boss: Encouraged in Video Games, Less So in Real Life 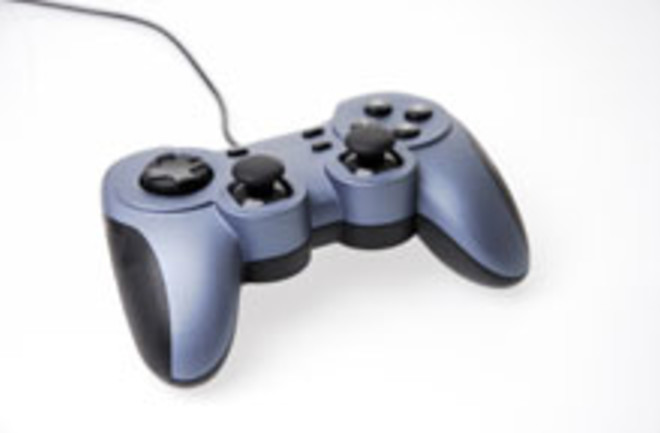 Offices are notoriously stressful spots these days. And workers are turning to any means necessary to blow off steam. Including engaging in violent attacks on supervisors—in video games, that is. As CNN so subtly reports:

To thank him for letting them spend the last two hours of their workweek playing video games on the company dime, Kevin Grinnell's employees often single him out and shoot him in the head. To be fair, the employees at Grinnell Computers aren't firing real weapons at their boss but are instead releasing the stresses of their week in a multiplayer online game known as Combat Arms. Most Fridays for the last couple of months, the six employees of the Beaumont, Texas-based company have been encouraged to spend from 3 p.m. until 5 p.m. blasting away at the online first-person shooter from Nexon as a team-building exercise. It's about "bonding," Grinnell said, when asked what the benefit to his company is of paying his team to play games.

The use of video games to encourage fraternizing and build relationships among co-workers and supervisors is apparently being adopted in offices around the country—though having your employees play video games all day puts an interesting twist on measures of "productivity in the workplace." Related Content: Discoblog: Taste, Hear, and Smell the Future: “Virtual Vacations” Coming Soon Discoblog: Beware Playstation-itis! Video Gaming Results in Rare, Nasty Rash Discoblog: Can Video Games Be Good for Your Health?Image: iStockphoto