Can Video Games Be Good for Your Health? 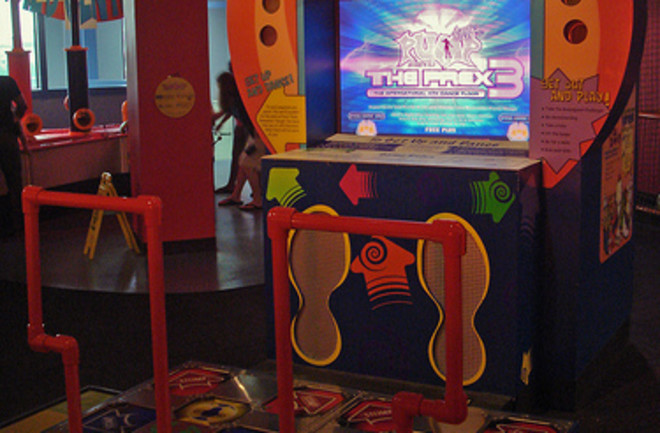 Games aren’t for the computer geek anymore — as many as 65 percent of American households admit to playing video and computer games , according to the Entertainment Software Association. Recently, serious money has been pumped into scientific studies to see if these games offer any therapeutic benefits (besides entertainment). The Health Games Research program studies games to see how they can influence players' health and fitness choices. In one study, college freshman compete Survivor-style in an “interactive fictional story — a mystery that takes eight weeks to solve” to reiterate the importance of getting enough exercise and teach them how to make healthy lifestyle choices. Another study involves feeding virtual characters to teach people how to eat healthy and how to avoid “mindless eating.” In addition, the game company PopCap Games found in a recent customer survey that one in five of their customers has a physical or mental disability, and that these users play the games for "relief or distraction" from their ailment. In another survey, people with ADHD said they found video games to be therapeutic as well. Overall, they reported that playing games increased their attention spans, relieved stress, and improved their memory. Be sure to save that excuse next time your parents/significant other threatens to take your XBox away.