A user-friendly primer on one of the internet's hottest and most confusing topics. 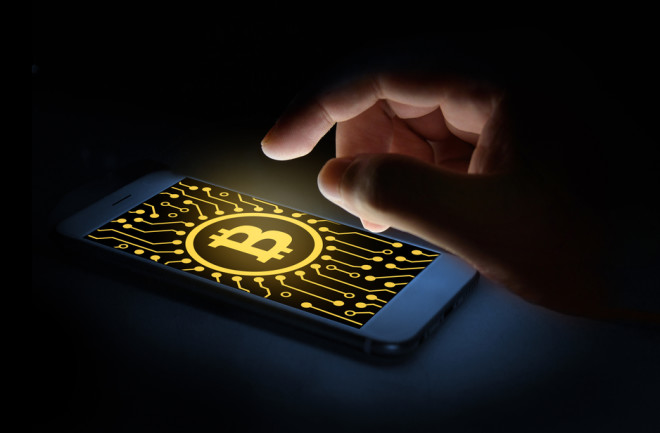 While the meteoric rise of digital currencies like Bitcoin and Dogecoin have been extensively documented in the news, the highly technical mechanisms behind them can appear opaque. Even U.S. lawmakers preferred to speak on broad terms with crypto experts during consecutive House and Senate hearings in December.

“What would you say to the folks that say, ‘This doesn’t seem like a new financial system per se, but really an extension, or perhaps expansion, of our present one?’” Rep. Alexandria Ocasio-Cortez asked the panel during the December 8 House hearing.

As it turns out, you don’t need to accumulate an encyclopedic knowledge of blockchain programming to meaningfully understand cryptocurrency. A fascinating picture emerges from asking the simplest questions about these unique digital assets:

What Is a Blockchain?

A blockchain is a series of encrypted units of information. Before it’s added to the chain, each “block” is run through an algorithm that produces an encrypted identifier.

“In Bitcoin this is called a hash function,” explains Xi Wu, a cryptocurrency expert and assistant professor at the Haas School of Business at the University of California, Berkeley. “It’s like a box. You put the information in and it comes out with a string of numbers and letters that is not immediately understandable.”

Included in each block is the identifier of the block preceding it, thus creating a chain of encrypted information with a definite sequence.

Cryptocurrency has attracted over 100 million users in large part due to the promise of highly secure transactions — the first level of such protection is created through the encryption process. If someone decides to return to a previous block and alter the information to their advantage (say you were to add a couple of zeros to inflate your account balance), this would alter the encrypted identifier and therefore “break” the block and all subsequent ones. Essentially, a single-digit change could corrupt the entire system.

This network provides the second level of security. If someone attempts to alter any information in the blockchain (even if they skillfully cover their tracks), all of the other computers in the network will reject the change via an algorithm that achieves consensus.

Though all cryptocurrencies operate on a blockchain network, they differ in the mechanism by which consensus is reached. In traditional cryptocurrencies such as Bitcoin, the consensus algorithm is called proof of work. This process requires individuals in the network called “miners” to lend their computer’s processing power to the validation process. When a new block is put forth, these devices compete to find an arbitrary number, known as a “nonce,” that can unlock the algorithm. Once the nonce is found, the block is integrated into the blockchain, and the miner is rewarded with some amount of currency.

“Whoever solves the puzzle gets the reward for validating that information,” Wu says. “Then the information is stored on the network and will be distributed to all of the nodes, or endpoints.”

As critics have noted, the proof of work consensus mechanism comes with an extremely high energy cost. Researchers at the University of Cambridge Judge Business School estimate that the Bitcoin Network consumes more electricity than the entire country of Ukraine annually.

Enter the second most common consensus mechanism: proof of stake. Instead of competing to solve a puzzle, validators are asked to put up a set amount of currency as collateral in order to validate a transaction and receive a transaction fee. This method has far lower energy costs than its counterpart and is currently being phased in by the developers behind the popular cryptocurrency Ethereum.