The Hindu-Arabic number system we use in everyday life was truly revolutionary. Why did it take so long for the West to embrace it? 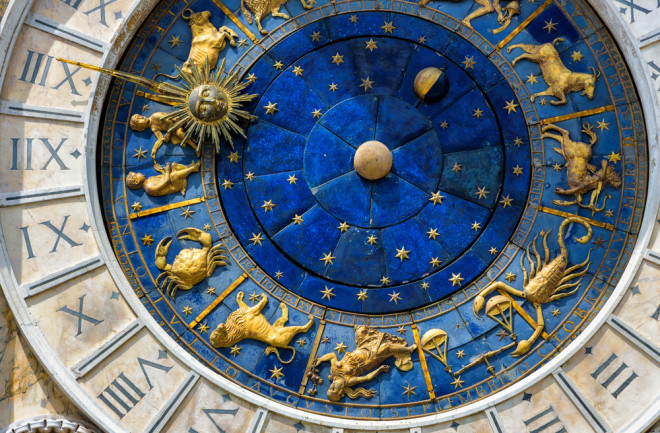 There’s a joke that goes like this: Roman numerals. What are they good IV?

It’s a nice little number pun, but honestly, Roman numerals aren’t good for much — just try doing your taxes with them. By the sixth century A.D. (and possibly even earlier) a much better system, now called the Hindu-Arabic number system, was developed in India. It uses only 10 numerals: one through nine, plus zero — and only those numerals. No special symbol needed for 50, 100, a thousand, or any other number — just combinations of those 10 numerals.

The Hindu-Arabic system is a place-value system, meaning the position of a numeral indicates its value. So in the number 459, the four represents 400; the five represents 50. Lining the numbers up in columns makes quick work of addition and subtraction. A little carrying and borrowing and you’re solid on multiplication and division as well.

This may seem blindingly obvious to us, since that’s the numeric system we use now, but it wasn’t so clear to medieval Europeans. Up until the 13th century, they had to make do with Roman numerals. The Roman system was fine for recording amounts of things, but not so useful for manipulating those amounts. The abacus — or counting frame — was useful, but limited. And for more complex calculations, Roman numerals were hopeless. This put serious limits on trade, commerce, and especially science.

Meanwhile, cultures that used the Hindu-Arabic system not only had an easier time with basic arithmetic, but they were also able to undertake more complex math. This enabled them to make big advances in algebra and geometry while Europeans toiled away with Roman numerals.

As traders from India worked their way into North Africa, they took their number system with them. By the 12th century, the Hindu-Arabic system was common in ports along the Mediterranean. Arab settlers had brought the system to Spain, and a few Italian scholars had discovered it and were using it for scientific work. But it wasn’t made familiar to many until the year 1202, when the Italian mathematician Leonardo of Pisa  — whom we know today as Fibonacci, famous for number theory and the Fibonacci series — wrote a mathematics book called Liber Abbaci (The Book of Calculation). In it, he urged people to put down the abacus and use the Hindu-Arabic system for calculations. And he showed them how. Fibonacci had learned the system as a child when he spent time in Algeria. Being the genius that he was, he immediately saw the potential.

The new system didn’t catch on quickly, though. For many years, Fibonacci’s book was read and understood mostly by scholars, who gradually incorporated his teachings into their own books. And even then, the old Roman system — clunky and limited as it was — worked well enough for what it was used for. Few could see the possibilities the new system would open, and habits are difficult to change. Eventually, though, the Hindu-Arabic system took hold in Europe.

Though it took some time for the Hindu-Arabic system to be understood and accepted, the changes it engendered were far-reaching, transforming not only trade and the sciences, but everyday life as well. Once it became the standard way of teaching calculation, it gave ordinary people a way to master and use the power of mathematics. In his book on Fibonacci, The Man of Numbers: Fibonacci’s Arithmetic Revolution, mathematician Keith Devlin wrote, “What [Fibonacci] did was every bit as revolutionary as the personal computer pioneers who in the 1980s took computing from a small group of ‘computer types’ and made computers available to, and usable by, anyone.”

We have Indian and Arab mathematicians, by way of Fibonacci, to thank for modern science — and for the fact that we don’t have to do our taxes in Roman numerals.