Want a Better Brain? Sleep On It 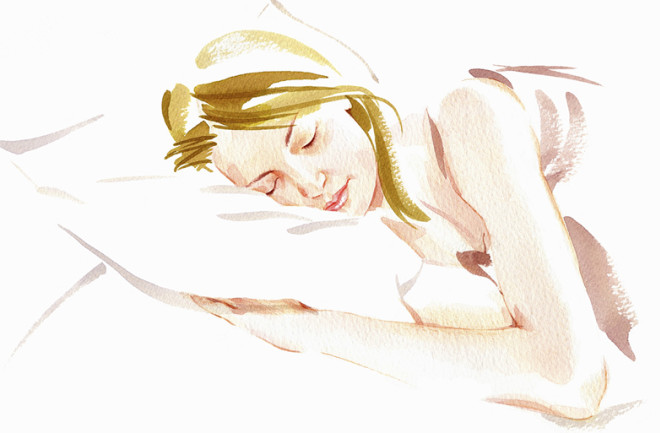 Neurobiologist Wen-Biao Gan of New York University’s School of Medicine and his team saw solid proof of the former. They taught mice a physical task and then watched their brains as the animals slept — and saw neurons forming new connections.

To observe the changes, the team used genetically altered mice that produced a fluorescent protein gene that made certain neurons visible. The mice were divided into two groups: one that slept after learning a physical task and one that didn’t. When Gan imaged their brains, he found mice that had slept developed more dendrites — the tiny filaments that allow neurons to communicate — than did sleep-deprived mice.