Wanna Be Smarter? Read A Book That Doesn’t Make Sense 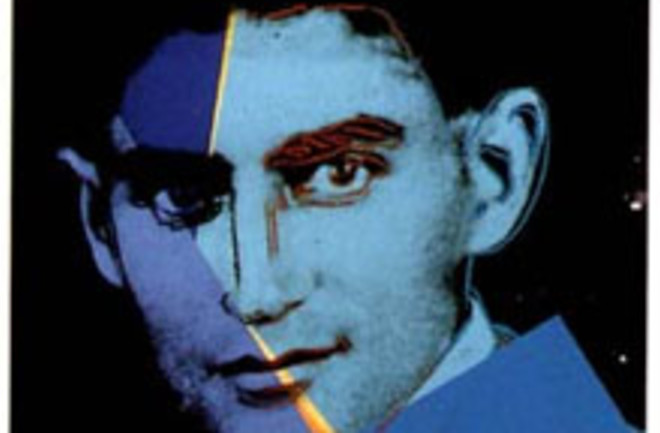 Playing brain games aren’t the only way a person can get smarter these days. It turns out reading Kafka can also pump up your brain muscles. In a recent study, University of British Columbia researchers asked volunteers to read a shortened version of Kafka’s nonsensical story, The Country Doctor. Another group of participants read a version that had been rewritten so the events made more sense. After reading the story, the volunteers took a grammar test that asked them to identify the structure of letter strings in the text—and those who read the first story scored higher. The scientists think their results show that when a person is exposed to unusual circumstances, he or she is motivated to learn new patterns.

According to research by psychologists at UC Santa Barbara and the University of British Columbia, exposure to the surrealism in, say, Kafka's "The Country Doctor" or Lynch's "Blue Velvet" enhances the cognitive mechanisms that oversee implicit learning functions… . "The idea is that when you're exposed to a meaning threat—something that fundamentally does not make sense—your brain is going to respond by looking for some other kind of structure within your environment," said Travis Proulx, a postdoctoral researcher at UCSB and co-author of the article. "And, it turns out, that structure can be completely unrelated to the meaning threat."

Granted, even if you run out and rad Kafka, since you’re reading this online, perhaps you should be scared that Google is countering the effects by making us all stupid. Related Content: DISCOVER: Smart Drugs DISCOVER: Smart People Are Better Able To Keep A Beat